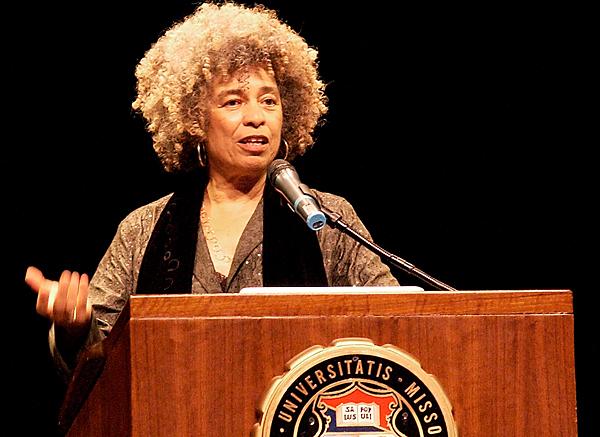 Angela Davis is Professor Emerita at the History of Consciousness Department, University of California, Santa Cruz. Over the last thirty years, she has been active in numerous organizations challenging prison-related repression. Her advocacy on behalf of political prisoners led to three capital charges, sixteen months in jail awaiting trial, and a highly publicized campaign then acquittal in 1972. She is the author of seven books, including Women, Race & Class and Are Prisons Obsolete? On 5 April 2011, Prof Davis delivered the Second Annual Navayana Lecture on “The Contemporary Quests for Social Justice”.  She also wrote the Foreword to 13 Years: A Naxalite’s Prison Diary, a book written by Ramchandra Singh about the time he spent in prison.