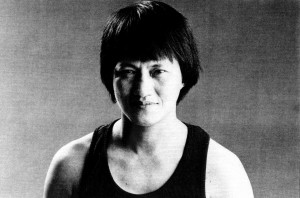 Morgan Chua, author of Tiananmen: 25th Anniversary Edition, is a Singapore-born cartoonist who started drawing for the Singapore Herald in 1970. When the paper was closed down by the government in 1971, Chua moved to Hong Kong and joined The Asian for nine months. He then joined the prestigious Far Eastern Economic Review as an editorial artist and over 24 years rose to creative director. At FEER, he was known for his incisive single-panel political cartoons and for arresting and provocative magazine cover choices. He has also drawn cartoons for Hong Kong’s Next Magazine and Apple Daily.

Chua’s publications include Tiananmen (1989), My Singapore (2000, 2008), Divercity Singapore: A Cartoon History of Immigration (2010) and In Memory of Madam Kwa Geok Choo 1920-2010 (2011). Most recently, Chua illustrated 50 Stories from My Life, former Singapore President S.R. Nathan’s collection of episodes and insights from his personal and official lives.