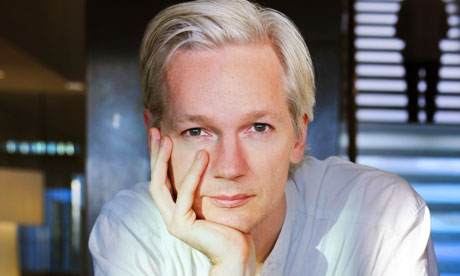 Julian Assange is the publisher of WikiLeaks. He has received numerous awards as a journalist and has authored hundreds of investigations relating to corruption, war, and the surveillance industry. Prior to founding WikiLeaks, Assange specialized in developing encryption software. Julian Assange received political asylum in 2012 as a result of the ongoing US Department of Justice probe into WikiLeaks. He is currently living in the Ecuadorian embassy in London under the protection of the government of Ecuador. He is the author of Cypherpunks: Freedom and the Future of the Internet and other books. When Google Met WikiLeaks, published by Navayana, presents the story of the Assange–Schmidt encounter.