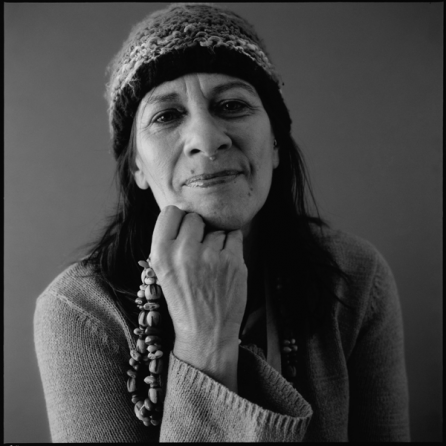 Ali Cobby Eckermann is a poet and writer. She identifies herself with her Yankunytjatjara/ Kokatha family from the North-West desert country of South Australia. Her works include little bit long time, Kami Love, Dreaming and Other Poems, His Father’s Eyes and Ruby Moonlight. Her poetic memoir Too Afraid to Cry has been published by Navayana. In 2107, she won the Windham–Campbell prize.