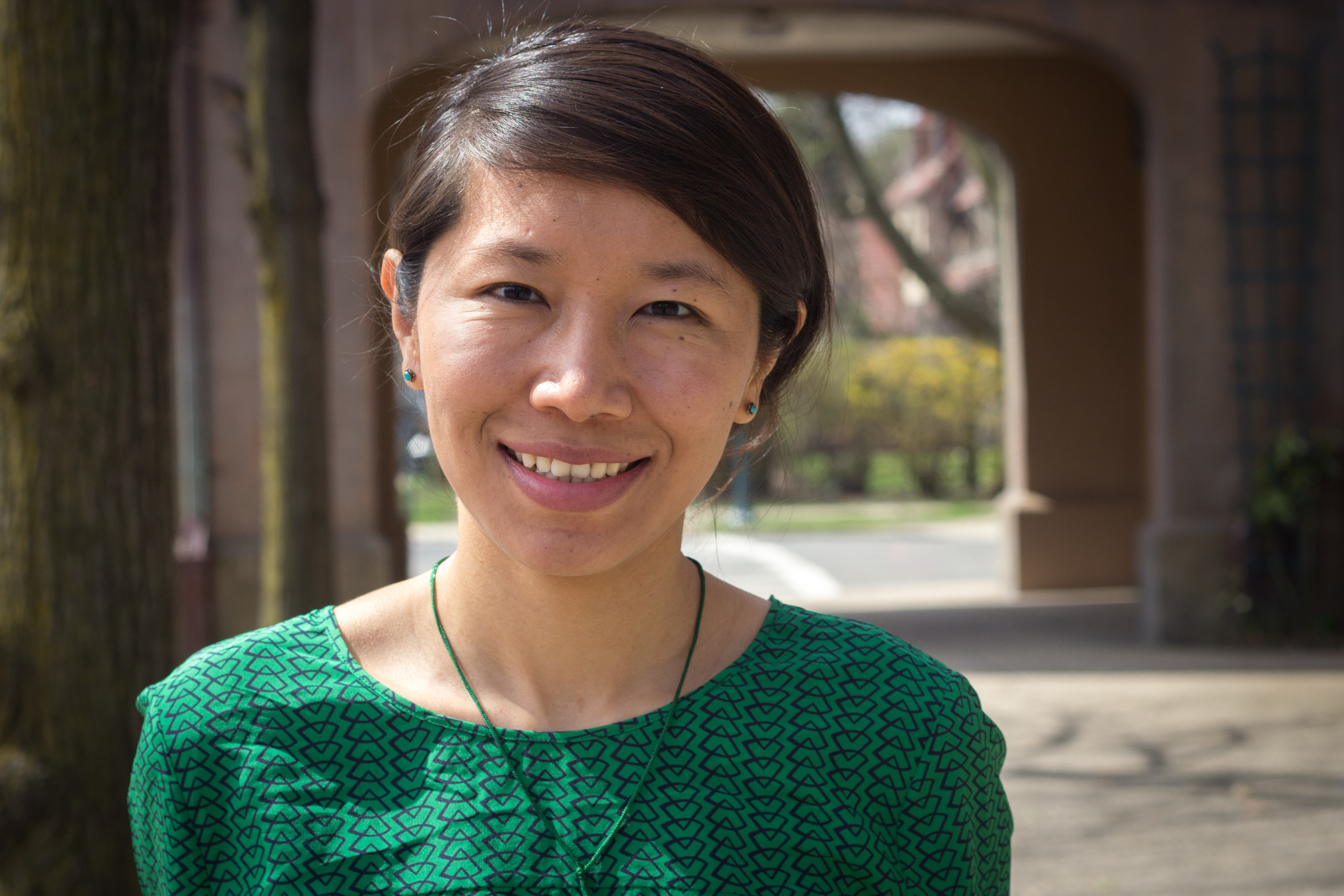 Tenzin Dickie is a writer and literary translator in New York City. Her writings and translations have appeared in Tibetan Review, Indian Literature, Cultural Anthropology, Washington Post online, Himal SouthAsian, Words Without Borders, and Modern Poetry in Translation. She is editor of  Treasury of Lives, a biographical encyclopedia of Tibet, Inner Asia and the Himalayan Region. A 2014–15 fellow of the American Literary Translators’ Association, she holds an MFA from Columbia and a BA in English literature from Harvard.

She is editor of Old Demons New Deities: Contemporary Stories from Tibet.