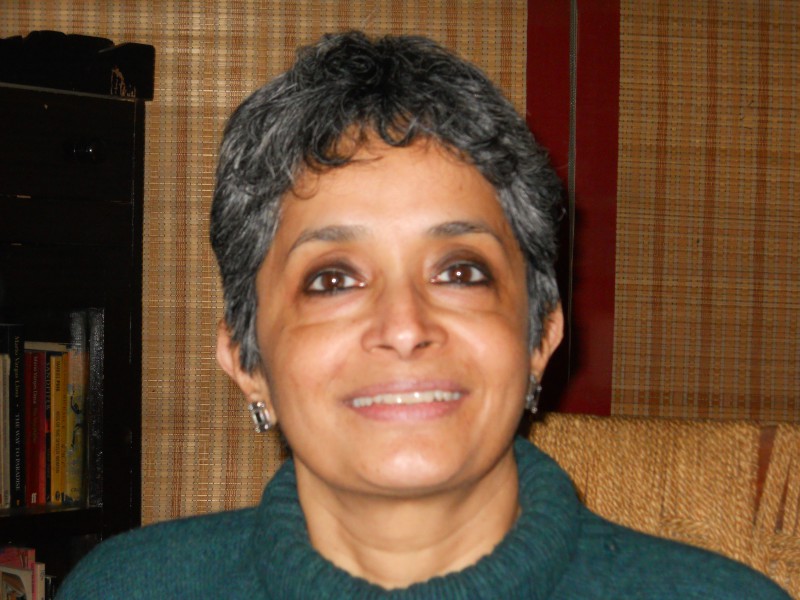 Nivedita Menon, professor of political thought at Jawaharlal Nehru University, New Delhi, is the author of Seeing like a Feminist (2012). Active in democratic politics in India, she co-founded the collective blog, kafila.online. She has translated fiction and non-fiction from Hindi and Malayalam into English and from Malayalam into Hindi. She received the 1994 A.K. Ramanujan Award for translation instituted by Katha. In 2016, she translated Geetanjali Shree’s Hindi novel Khali Jagah as The Empty Space.

She is the translator of Bhanwar Meghwanshi’s memoir, I Could Not Be Hindu: The Story of a Dalit in the RSS.