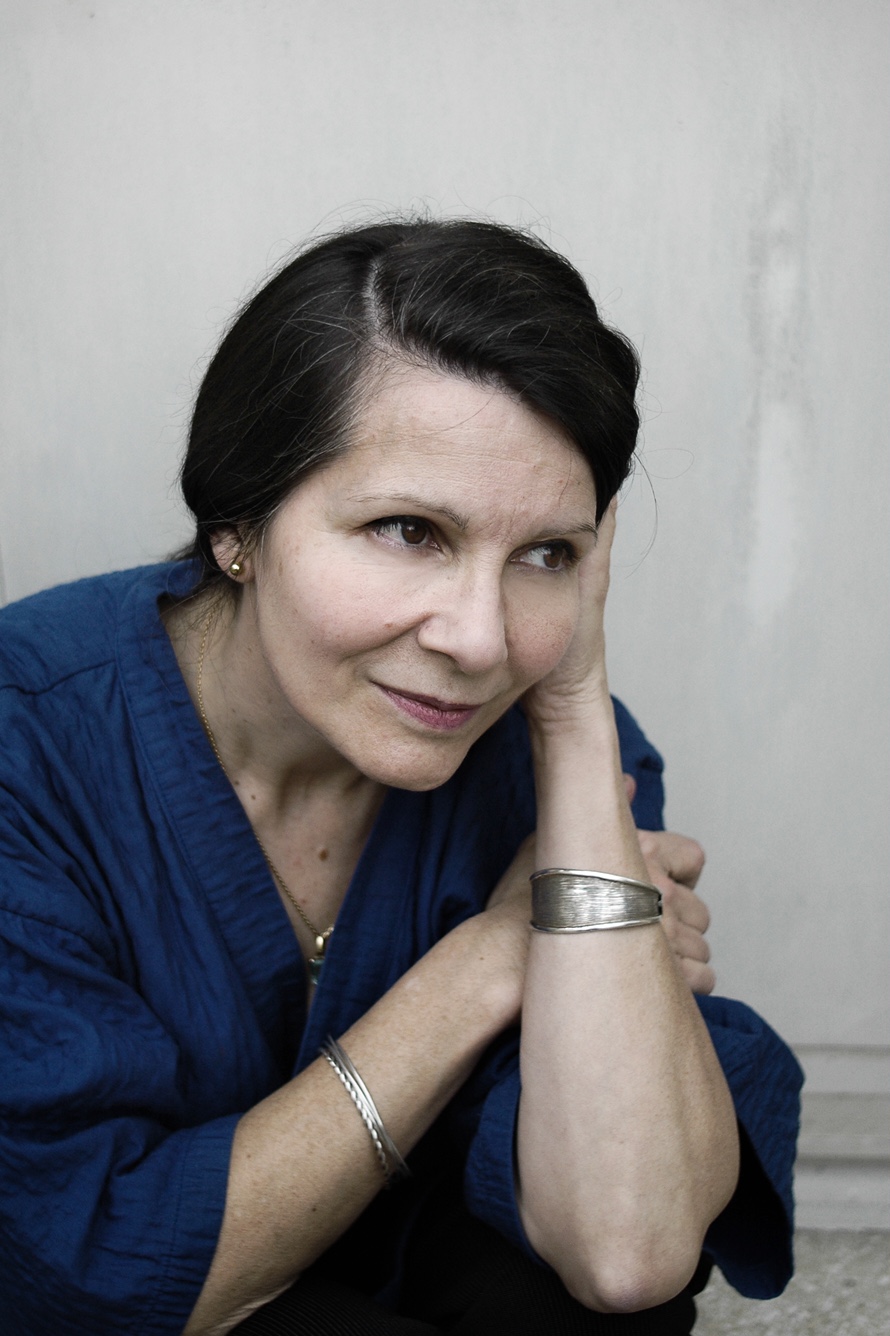 She is the author of The King of the Mountain.