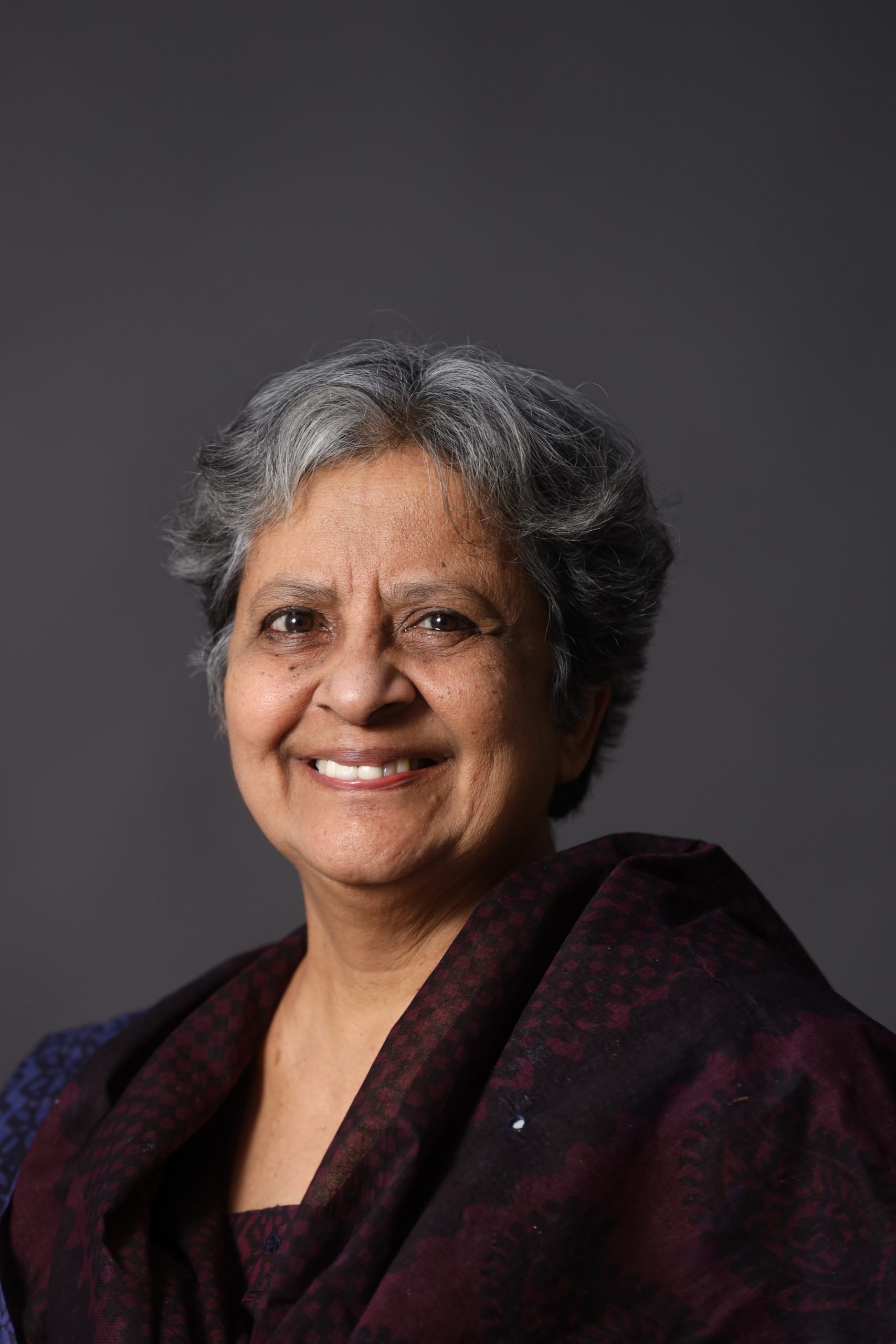 Gita Ramaswamy is best known for her work with Hyderabad Book Trust that has published over four hundred titles since 1980. HBT pioneered low-cost books and translations from across the world—from Alex Haley to Mahasweta Devi. She was earlier associated with the Marxist–Leninist movement in Telangana. Going underground during the Emergency in 1975 with her husband Cyril Reddy, she taught English in a dalit basti in Ghaziabad, near Delhi. Starting in 1984, she worked for a decade with the dalits of Ibrahimpatnam and helped them in their fight against bonded labour and landlessness. Gita has authored several books in English (including Jeena Hai To Marna Seekho: The Life and Times of George Reddy, 2016, and India Stinking: Manual Scavengers in Andhra Pradesh and Their Work, 2005), translated extensively from Telugu into English (including Devulapalli Krishnamurthy’s Life in Anantharam) and edited works like B. Anuradha’s Prison Notes of a Woman Activist.