Seeing through the smokescreen

Arundhati Roy received a standing ovation at the University of Michigan, Ann Arbor. 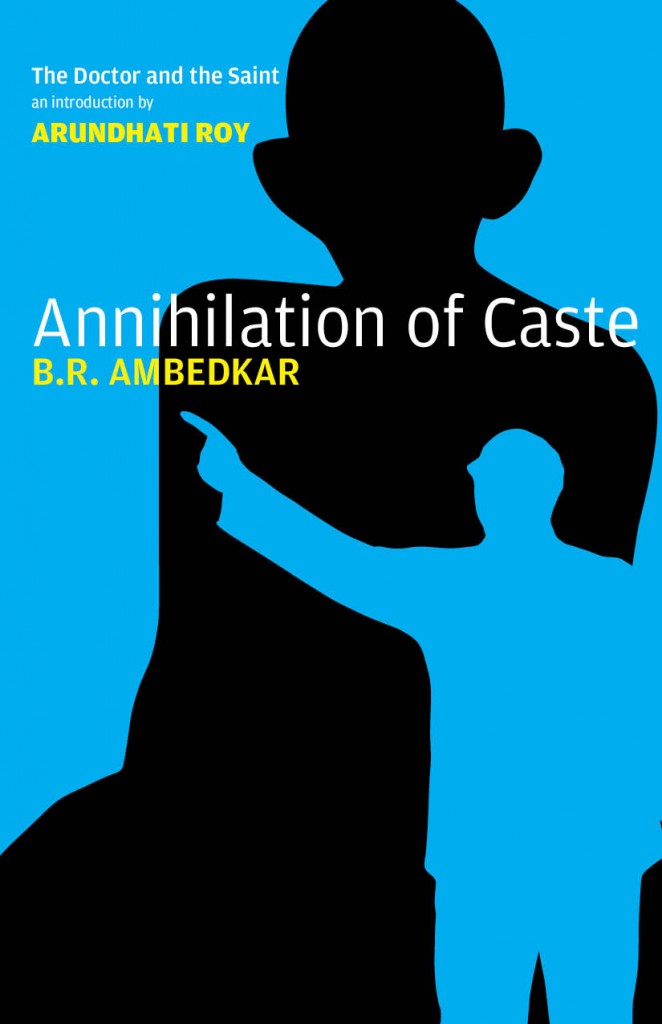 She delivered the Jean Yokes Woodhead lecture, ‘The Doctor and The Saint’, on 7 October 2014. She called into question the greatness of Gandhi as  Mahatma for an American audience. Talking of the deliberate misrepresentation of Indian history, she said it is worse that Ambedkar was not left out “but written in without the passion and politics that drove him.”

Today over a 100 million people in India call themselves dalits, one-third the population of the USA, she said.

A spirited session of questions and answers followed the reading. On being asked about the dalit response to the publication of the book she said, “We should ask ourselves about such phrasing—what is a brahmin response or a dalit response? When people here ask me to tell them about women in India I say—which one? The response has been varied, some praised it, and some ferociously criticized it. While the government does not censor, the business of censorship is outsourced to lynch mobs. Had I published this essay as my own book, it would have been burned or banned. The problem is that you cannot reach Ambedkar without going through the smokescreen of Gandhi, hence this book. I am proud to have written the introduction to  Annihilation of Caste.”