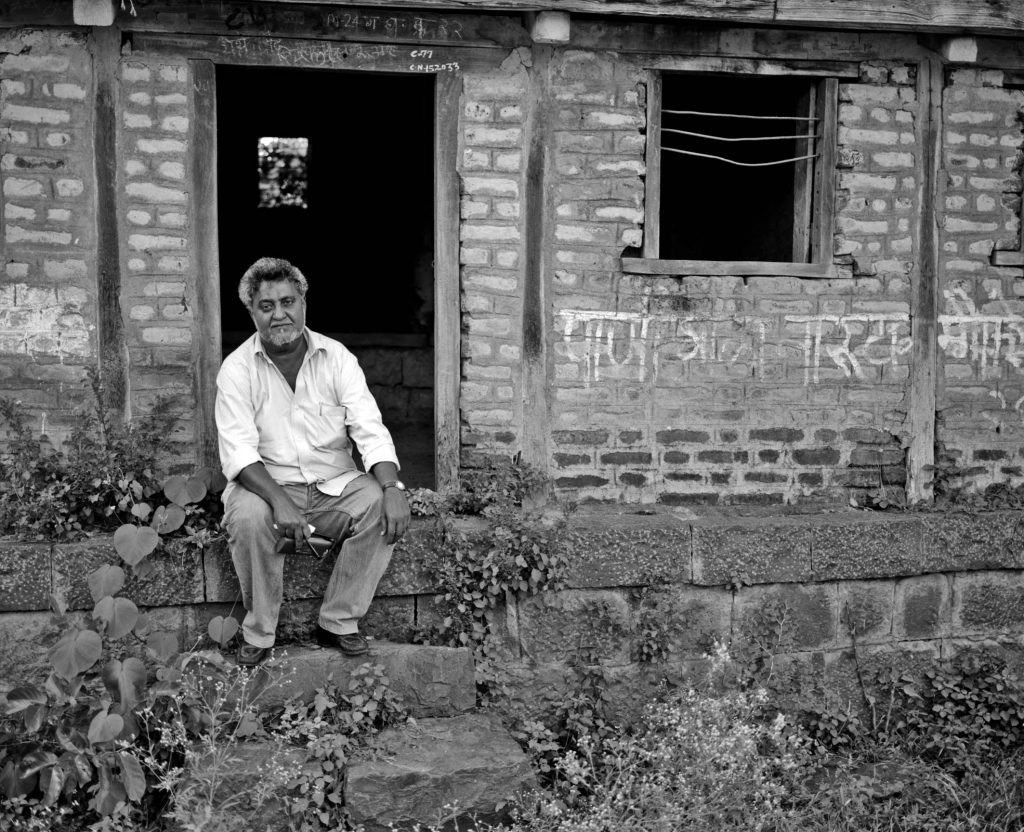 On 26 January—Constitution Day for India, the Day of the Republic—let us have Namdeo Dhasal give us a thousand reasons to mourn the republic. As we do that, let us also remember that in Australia, what the White world celebrates as Australia Day is mourned by the Indigenous People as Invasion Day. As they say here, it is also called ‘Day of Mourning’, ‘Survival Day’ or, since 2006, ‘Aboriginal Sovereignty Day’. Prof Henry Reynolds tells us “If We Are To Re-Think Australia Day, Where Should We Begin”. And this report—about how Aboriginal pop star Jessica Mauboy will perform at the official Australia Day concert at the Sydney Opera House—bears testimony to how White racists are coopting blacks in Australia, just like how here in India, Harijan mascots are propped, sharpshooting Dalits are jettisoned. But does any of this matter when Delhi and India have ceded sovereignty to the US? 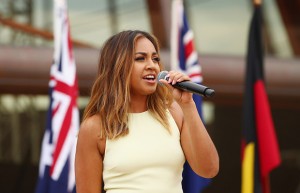 What the late Dhasal says—in the late Dilip Chitre’s seamless translation— seems to apply equally to the Indian and Australian republics: “How white are these travellers!/ How white are these hunters!/ They hold in their hands white rabbits hunted by them:/ A white tablecloth’s been laid on a table where they’ve laid them in a row.”

Song of the Dog and the Republic

The chained dog, being a dog, whines and sometimes barks
This being his constitutional right: he lives on leftovers;
He’s used to injustice; his mind is desensitized;
He’d be shot dead if he took a chance to rebel and break free of his chain.
Every street resounds with the drums of ‘Total Liberation’.
Friends, I ask an uncircumcised child what democracy means,
What you eat it with.
I ask an elderly mother wearing a worn out patched up sari
About the nutritive value of breast-feeding.
I ask a man working as hard as a bullock
What absolute fulfilment is, and what being stripped of everything means.
My mind goes crackers with riddles:
“A red palanquin with a green bar
That carries inside widows with shaven heads
Guess what it is?”
He, whose heart is turned to stone, whose skin is as tough as a rhino’s,
Who’s been stuffed with straw, hung in a museum,
His skull alone can stay expansive and serene.
How terrible is this age of robbery.
We can’t even discuss the climate and the crops any longer;
In hunger’s dark empire, where intestines lie empty,
A ferocious python is moving through the intestines.
We can’t burst into tears.
Liberty, equality, fraternity.
Private property’s banyan tree: everyone’s equal before the law.
Eat, drink, be merry: go to hell
Ah! How amazing is this age of darkness.
We meet just for a cup of tea in a teashop, touch cup to cup, saucer to saucer,
Look into train schedules to make brief journeys.
The varied colourful Kumbh Mela of our existence gathers:
After suffering excessive stress we meet in public parks,
Play the tubercular flutes of our breath;
Poverty’s two children—one’s white, one’s black
Play on a see-saw in the park of our sovereignty.
A bone-dry grave is carved upon our mind.
Songs celebrating democracy are pushed down our throat.
Hybrid seeds, hybrid seeds—what kind of pimps have brought hybrid seeds to us?
They don’t take root in our flesh, they don’t mix with our blood, and they don’t flower, nor bear fruit.
The hybrid plant doesn’t offer a shade to the tired and the tormented.
It doesn’t fit like a readymade shirt; it doesn’t heal a stabbed and wounded body.
We’re becoming homeless; we’re becoming orphaned;
Leaving our homes, we’re returning to the graveyard;
We’re digging out of the coffin the skeletons of our forty-two previous generations;
We’re selling them for four annas a kilo; we’re filling up the pit of living bones.
In a country that mints gold, a bazaar of bones is on show;
We’ve become holy wanderers on the waves of an illusion.
A gold male sparrow, a gold female sparrow,
They’re fed gold; they’re caged in gold, just as we’re being sold.
How white are these travellers!
How white are these hunters!
They hold in their hands white rabbits hunted by them:
A white tablecloth’s been laid on a table where they’ve laid them in a row.
They pull out the daggers at their waist;
Push them in crude haste into the private parts of the rabbits:
Blood spurts:
One’s mind flutters as blood-soaked doves would in an attempt to fly.
Angels of peace hasten and fly towards heaven!
The song of the Republic is stamped upon this pandemonium:
Give alms so the eclipse will be over!  Give alms so the eclipse will be over!