In 2003, Ravikumar, cofounder of Navayana and author of Venomous Touch, suggested that April be commemorated as Dalit History Month on the lines of February being observed as Black History Month in the US. What began in 1926 as ‘Negro History Week’ conceived of by the former slave Carter Goodwin Woodson, had by 1976 become Black History Month, and is now observed globally. Dalit History Month was announced and commemorated first in the short-lived journal The Dalit published from Chennai. In fact, Navayana’s logo of buffaloes kissing is derived from its April 2003 cover featuring the work of the artist Chandru. Why April? 11 April is Jotiba Phule’s birth anniversary; 14 April Babasaheb Ambedkar’s; on 7 April 1930, Dalits stormed the Kalaram temple in Nashik, and in April 1972, the Dalit Panther was founded in Bombay.

Scroll down to view Navayana’s special bundled deals where you can avail up to 50 percent discount on our books exclusively on our website.  And if you already have some of these books, it is time you showered these anticaste missiles on both friends and foes. 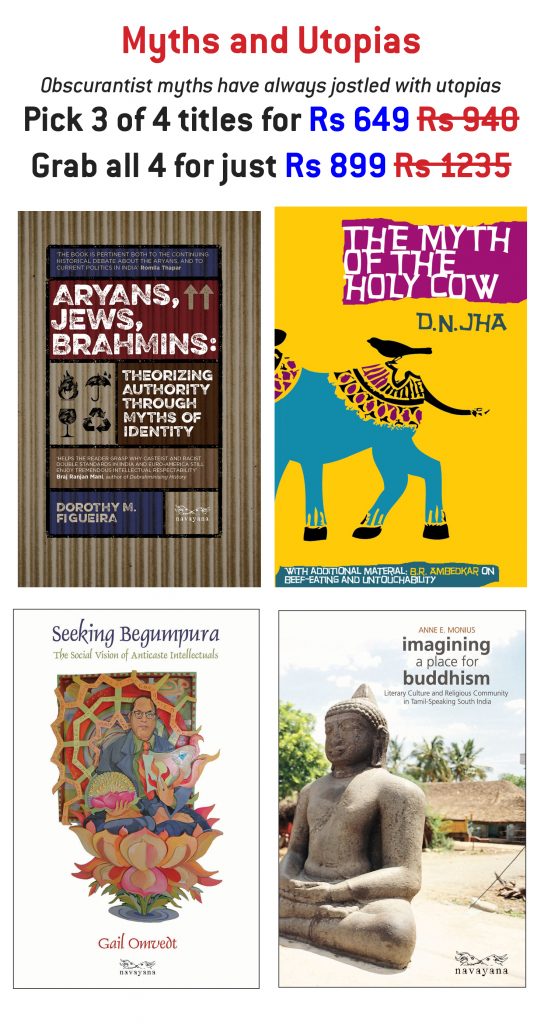 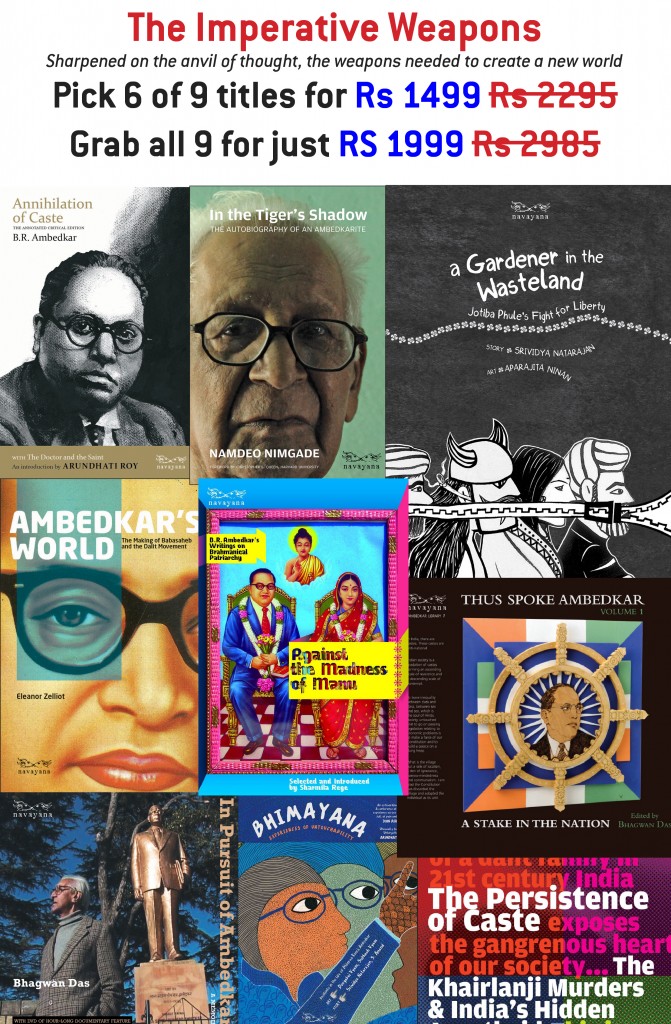 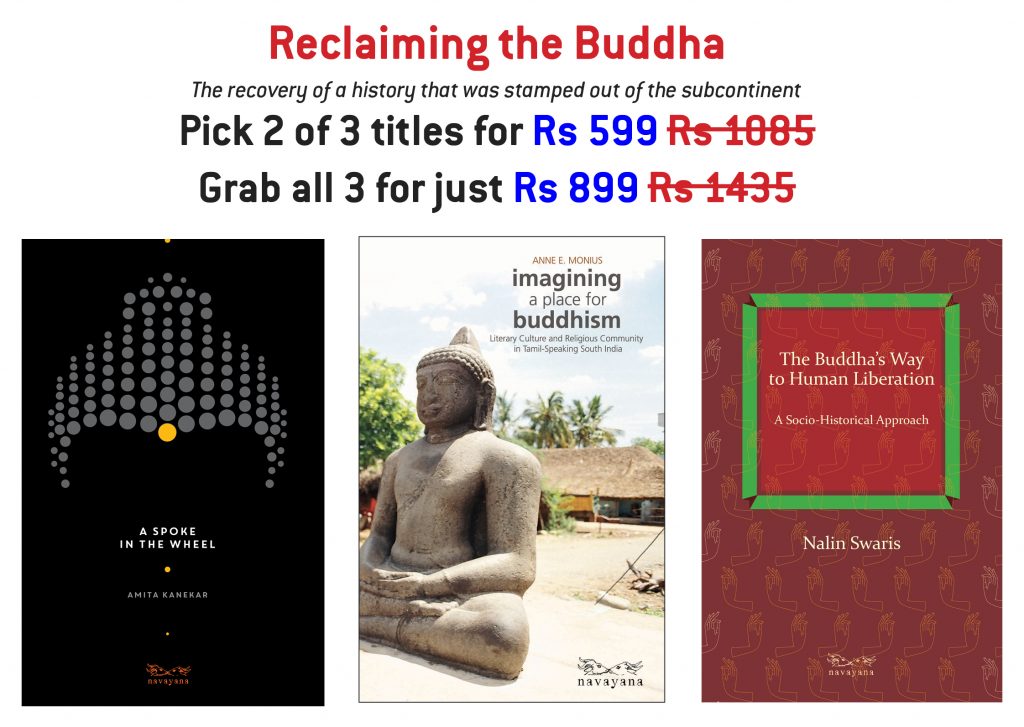 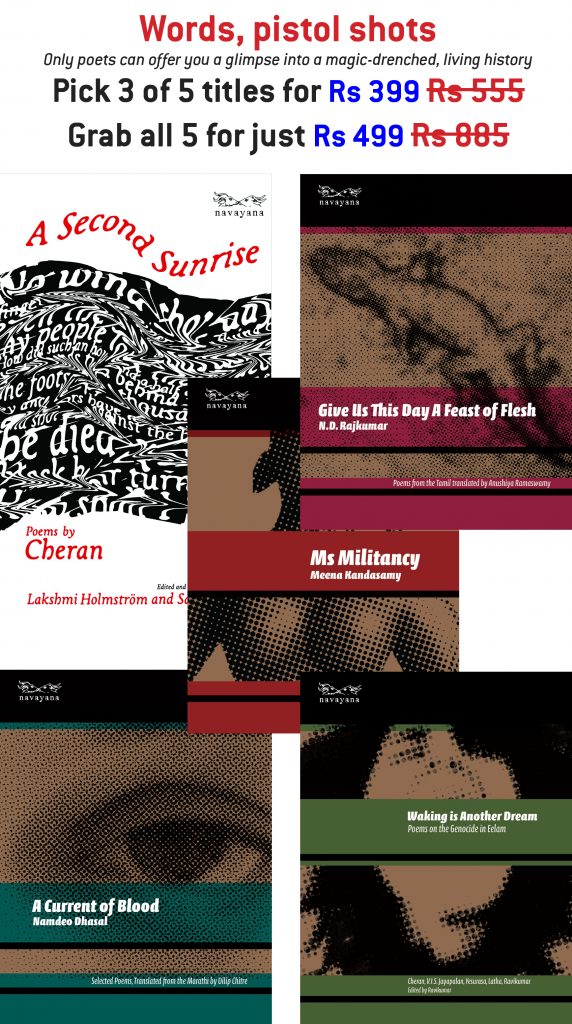 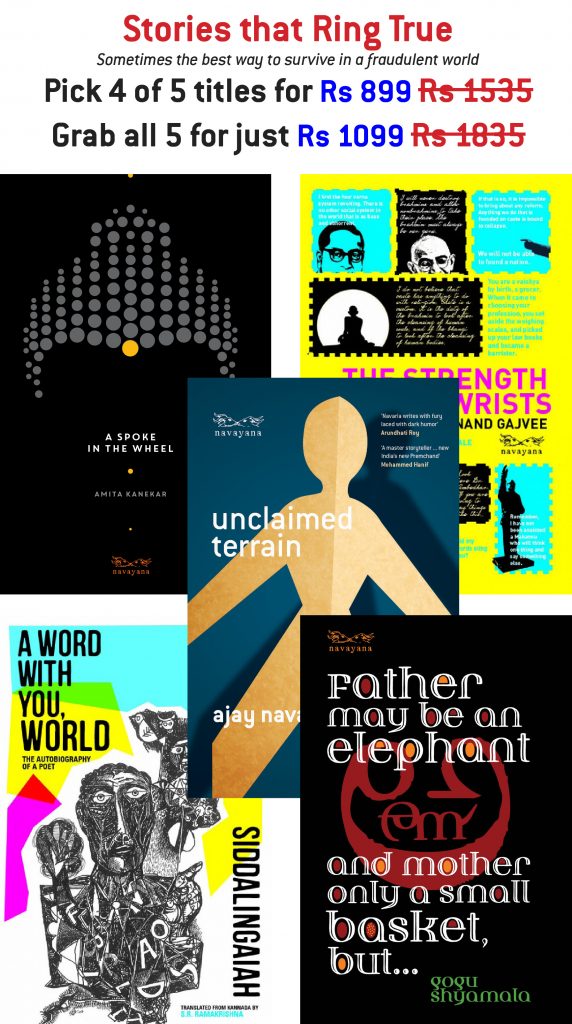