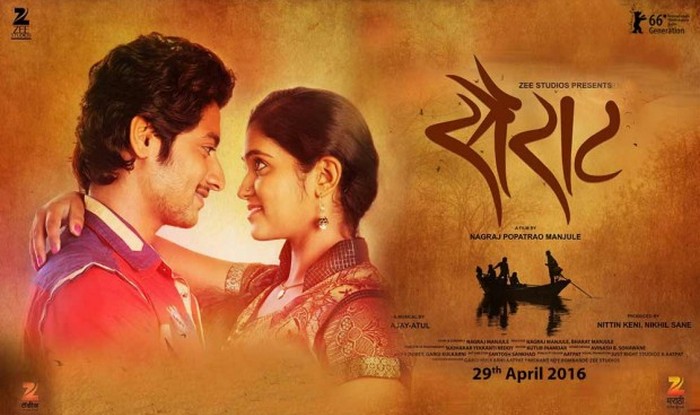 Cultural theorist Mark Fisher opens his work Capitalist Realism with a bold claim. Echoing Frederic Jameson, he writes, “It is easier to imagine the end of the world than the end of capitalism.” This segues into his readings of dystopian Hollywood films like Children of Men and V for Vendetta. In them, he identifies an attitude called ‘capitalist realism’: the tendency to believe that the limits of possibility for organising a society can only fall within the horizon of capitalism, a trend most commonly observed in anti-capitalist films.

Slavoj Žižek also calls attention to this habit of contemporary Hollywood to invoke visions of the end of the world, only to then fall back into the safe space of non-revolutionary imagination. The obvious question here is, why isn’t Indian popular culture similarly affected by the need to invoke visions of a fabulistic-dystopic world. Contrarily, Bollywood is rife with bombastic narratives of bravado and triumphalism. Rather than chalk this difference up as an indicator of an ‘east–west’ cultural gap, or examine the nonexistence of this genre in India, we can use this seeming absence to clarify the concept of dystopia itself, and see if we can further its narrative limits.

The question then is, what is the lived reality which yields a popular imagination of dystopia? Fisher argues that the anti-capitalism of Hollywood’s dystopian films ends up only making a case for capitalism: all we need to do is make certain concessions within the system we inhabit and things will be fine (cf. Wall-E)—an ironic-performative exhibition of anti-capitalism that makes us only happy to go back and exist within our lived reality. 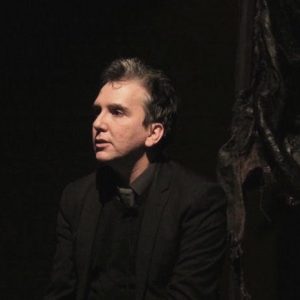 Dystopian fictions are built on an implicit assumption of what the norm is. But what is the norm in Indian popular culture? Isn’t the lived reality of caste a dystopian vision par excellence? Division of labour superseded by the division among labourers, yielding an almost compulsively enacted social fragmentation. Isn’t this reality absurdly horrifying in its rigour of human subjugation? And as Ambedkar stood at the cusp of history, with all his commitment to the ideals of egalitarianism and rationality, wasn’t he facing a most dystopian reality?

In ‘Digital India’ something as horrifying as Khairlanji is no fiction. Ultra-absurdist violence against the dalits is commonplace. If we are to imagine a dystopia we don’t even have to exit reality. Subjects populating most dystopian fictions take for granted their lived reality. Does Bollywood then not serve as the perfect subject-of-dystopia? Here, we can turn Fisher’s arguments on its head. If Bollywood is the Unconscious of Indian society, it performs its bravado not as a deviation from the norm, but as an attempt to create the norm of a smooth totality without deep-seated inner contradictions. For it, the disavowal of reality serves as a means to establish a public charade, that everything is all right, that there is no turmoil at the very heart of its idea of (Hindu) India, there is no need to panic: an ayurvedic variant of the capitalist realist placebo. 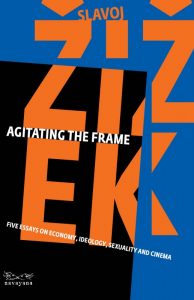 Žižek reflects in his book, Agitating the Frame, on the function of ‘dreaming’ in non-revolutionary times. For him the non-ideological, superfluous components are central for the maintenance of existent reality. This mirrors the function of mainstream Indian cinema, which axiomatically deviates from realism. It necessarily creates worlds which are extra-real, an over-jubilation of heady dialogue, uncanny dance sequences and indomitable machismo. Isn’t the trauma this exhilaration evades the very dystopian class and caste life in India?

Not that Indian cinema hasn’t seen narratives of breakdown in the past. Stories that deal with the partition or with the numerous riots which populate our history are prime examples. One might ask, aren’t these films exploring the dystopian tendencies of Indian life? It is still necessary to point out that—as with the Hollywood films of Mark Fisher’s argument—they shy away from acknowledging the full possibilities of the notion of dystopia.  The conjunction of Indian social-realist cinema and Hollywood’s sci-fi films is in their assumptive character. Partition narratives and riot films, and to that extent even films to deal with socio-political ills (Gangaajal, A Wednesday) and war, necessarily take for granted the moral framework the viewer must share: the idea of India, the redemptive nature of humanity, the virtue of small acts of kindness. The full brunt of our dystopian reality can only be signified by an absolute withdrawal from any possibility of redemption, from any reliance on an inherent teleology of action, and instead accepting the absolute contingency and meaninglessness of our situations. “The light at the end of the tunnel is another train,” to quote Žižek.

German philosopher Frank Ruda in his provocatively titled book Abolishing Freedom, echoes the wager of the dalit movement of emancipation when he gives us the tenets of his comic fatalism, one of them being: “Act as if the apocalypse has already happened!” This very attitude, of recognising that dystopia is already here, is what moved Ambedkar to declare, “I had the misfortune of being born with the stigma of an Untouchable. However, it is not my fault; but I will not die a Hindu, for this is in my power,” as he plunged into the void of uncertainty.

Ambedkar’s thesis informed the subsequent surge of dalit subjectivity. This was a subject aware of her position within a system which guaranteed her nothing­—a dystopia—a place where there was no normality with room for her.

Two recent films spring to mind that confront such an apocalyptic notion. One is the Punjabi film Chauthi Koot, which recreates the Kafkaesque lives of Sikhs in India during the Khalistani movement. The second is Nagraj Manjule’s Sairat. Manjule takes the traditional Indian mise en scène in interesting directions. The first half of his film is built like a routine romantic comedy. He never explicitly mentions it, but the tension of caste relations permeates the film—though reviews in mainstream magazines ran shy of discussing this. Although the narrative on the screen follows a usual rich girl­–poor boy story, discerning viewers are filled with a feeling of dread thanks to the irrational and unspoken element of caste. In addition to being one of the few films that explore the pervasiveness of caste in everyday life, the film also holds a mirror up to non-dalits who’d rather wish caste away as if it didn’t exist: they are forced to think of its existence precisely because the film doesn’t overtly mention it. Like Manjule says in an interview, “Caste is the foundation of our society. It’s a reality that you need to have a special talent to avoid. Bollywood has that talent, I don’t. The only divide there is in Bollywood—where love stories are material—is of class.”

The film reaches an apocalyptic climax when this dream-like world of cinema is abruptly cut short, when our lived dystopia in all its absurd and wanton cruelty bares its fangs. Manjule’s thesis seems to be: this is the real, there is no escape from this. A declaration more apocalyptic than any Hollywood film.

Of course, Bollywood must now rush to suture this trauma. Karan Johar is set to produce a Sairat remake free of the element of caste, the very point of the original. A conscientious citizen of the dystopia beyond compare.