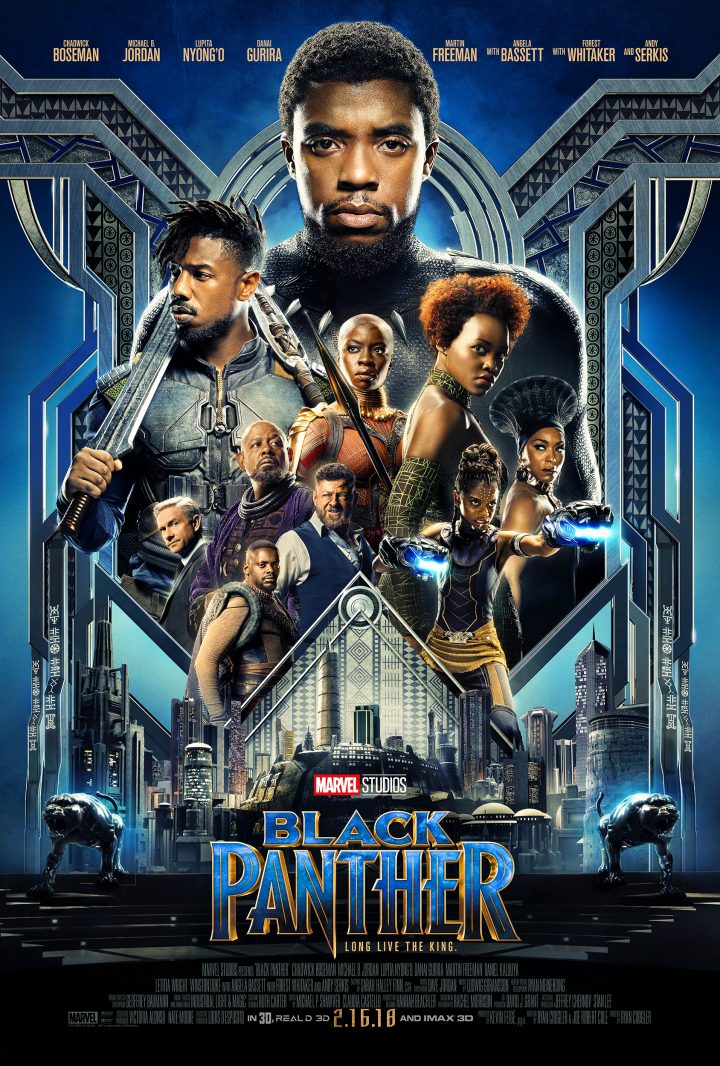 Wakanda Forever: When all the stars are closer

An urge to return to a lost paradise grips us. Is that paradise Wakanda? A lush green forest of people, that breathes technology-magic. A lost possibility that unbeknownst to us does exist, somewhere hidden. A lot has been written about Wakanda. What it signifies to the various peoples of Africa, to the blacks in America, in the rest of the world.

However, is thinking Wakanda a recusal of reality? A disengagement from the material coordinates of struggle, into make-believe where all the contradictions of the now are immaterial: a counter-revolutionary move par excellence? Yet, the world of Wakanda exists. On the screen, admittedly. But what is the screen-world other than a possible reality? Its billowing folds bringing dreams to life, the whirring projection and moving pictures, twenty-four, fifty, a hundred in a blink, materialising the spectral movements of a dream in the here and now. Wakanda is that here and now of dreams.

The dilemma of embracing such a dream then becomes palpable: the possibility of it being mere vacuity. Are we simply projecting our ideological baggage, our limits of imagination into the stories we try to create? Isn’t the dream itself a mere projection of what we take for granted in the real? The problem with such a downer logic is that it discounts the non-narrative inventions of a dream, that slip into the background, the devices and material functions of the story that bristle with revolutionary potential. What is forgotten is that film doesn’t merely create plot but it is a continual exercise in reinventing time and space itself. 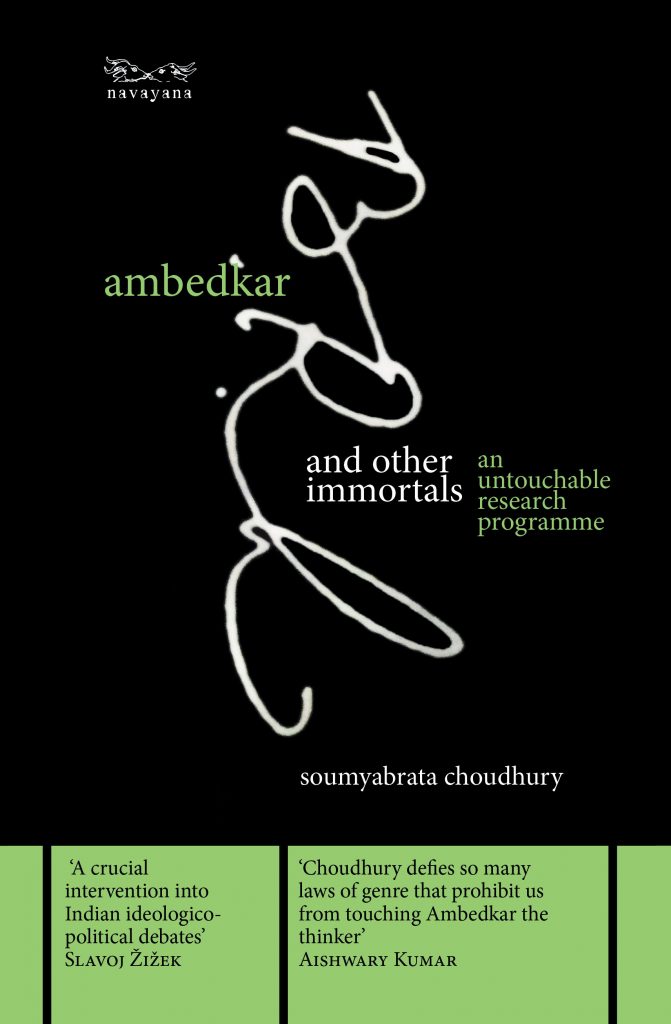 As time is strung together on the canvas of film, different possibilities of being in space naturally unfold: ways of moulding what is available, into the new. This is what Wakanda signifies in Black Panther: a moulded reality. The film wouldn’t exist without the centuries of struggle that people of African descent have waged across continents. Indeed, even for us in India, the possibility of imagining a world free of colonial chauvinism seems like a breath of fresh air. Wakanda is the material expression of this anxiety. Of trying to imagine what could’ve been, even as colonialism remains a truth that cannot be erased. The question then is, what is the significance of this gesture within the context of this real trauma? To our mind, imagining Wakanda can be read as an exercise in establishing what Ambedkar called the ‘norm of equality’, the significance of which Soumyabrata Choudhury helps us understand in his new book, Ambedkar and Other Immortals: An Untouchable Research Programme.

Apart from the political and economic organisational considerations which underpin the creation of fantasy society in Black Panther, the very gesture of creating Wakanda is an exercise in rejecting the Western gaze. The coordinates of this dream, are set by an equal people. Wakanda merely by existing rejects the very foundation racial supremacy. There is no question of race-based discrimination, because the very idea is absurd when we think Wakanda. The real history of prejudice is negated when Wakanda arrives on the screen. The film says: this is what is normal, not the servile image of a poor nation that is the fetish of Western imagination. We are equals.

There is indeed a lot that is problematic and much that can be dissected in the text of the film. However, Wakanda, the name, holds strong. Its strength can be surmised in the very write-ups that are critical of the film. Arguments are made about how Eric Killmonger is the true hero, how T’Challa is a reactionary figure, how the film tries to separate labour from scientific and technological advancements. Granted. However, Wakanda remains that (non)place which invites us to inject it with our revolutionary passion. It is the place where equality is the norm, and hence radical reorganisation of society in egalitarian terms must follow.

For too long it was Western society which deigned to possess this ‘norm of equality’. But history has proved that this assumption is laughably untrue. Wakanda, on the other hand, allows us to dream its possibility in a universal sense. Even though there is no such place, it allows us to imagine what must be axiomatically true: equality. Isn’t this the true logic of revolutionary struggle: that the ideal may not be actually present, but our fidelity must be towards the possibility of its achievement? Towards the fantasy that is as yet unfulfilled? This is why a lot of us sense that there is something important which underpins the release of this film. Yes, it is supported by one of the most ideologically proficient entities in the world: Hollywood. But the possibilities that this fantasy unleashes is bigger than Hollywood. What Wakanda is, is not the property of Marvel Studios, Ryan Coogler or even King T’Challa. It is for the dreamers who wish to create a fairer world. The singer SZA, in the song “All the Stars”, which is part of the film’s excellent soundtrack, created by the Pulitzer Prize winning Compton rapper Kendrick Lamar, sings, ‘This maybe the night that my dreams might let me know, all the stars are closer’. It perfectly sums up the significance of the film. It allows millions of us to dream about the possibility of emancipation.