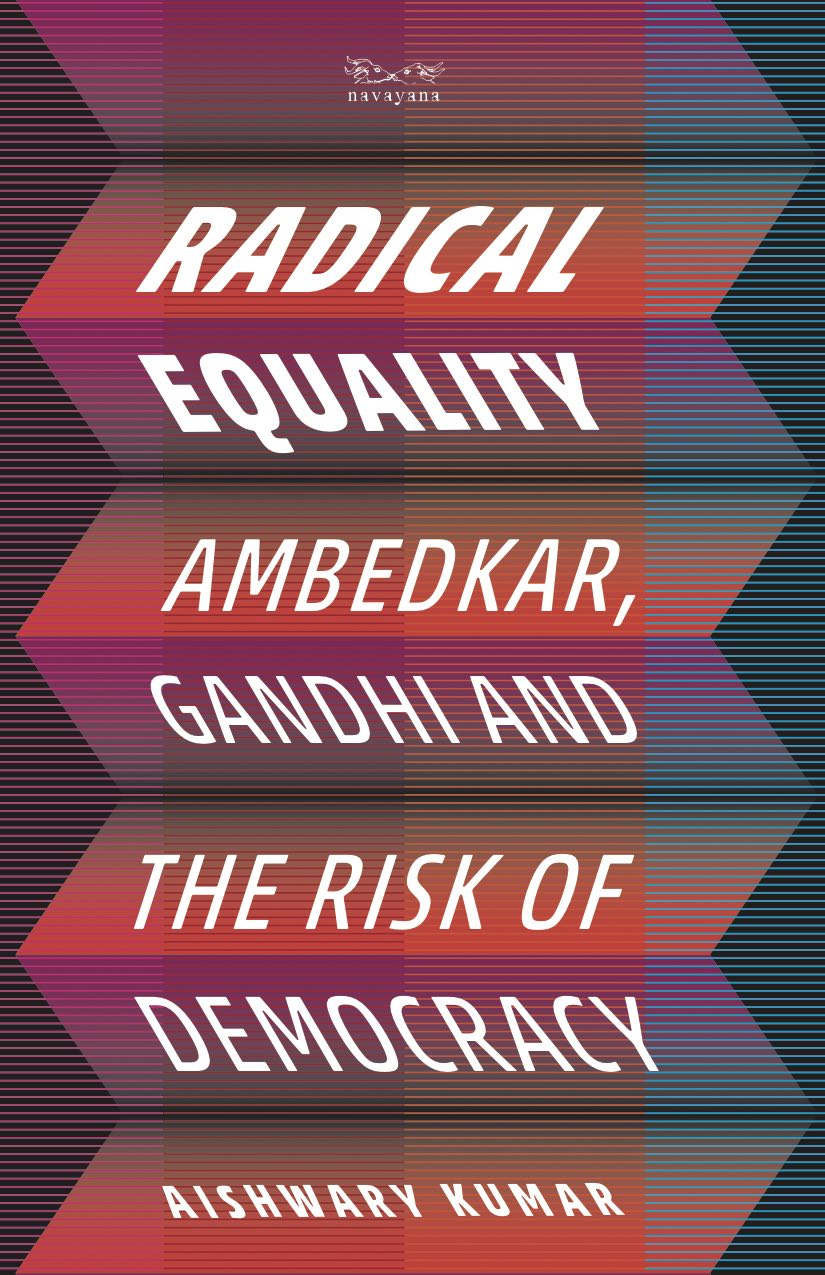 The shred of cloth that children drag about the streets—
Is that my torn collar or is it the army’s pennant?

The light that renders the city’s walls resplendent
Is that the blood of the martyrs or the gold of the tyrant?

To begin with, a well-worn simile: the constitution of a nation or a community, imagined or otherwise, can be likened to a fabric. Each weave, each thread, held together in tight embrace, laboured on by a weaver, worn with ease, as if it is an extension of the body. But a weak thread here, a faulty weave there, the fabric becomes rend with holes, becomes unnatural, visible in its incompleteness. The tyrant’s flag that speaks to the high breeze is fabric too—but like Faiz asks, what’s it worth when one’s collar’s shredded to bits?

We live in times that forebode the certainty of terror. Mighty terror promulgated constitutionally, making us aware of our essential, minoritised weakness. A force that can be likened to the infinite power of a murderous Hindu god. And we are made naked in its sublimity. Where do we turn? How do we fight? Where is our strength? As the Kashmiri voices ring loud in our heads, especially in their utter silencing, we see options closing fast, we see the utter desolation of our positions. What is to be done? How is what needs to be done going to be done?

As a small publishing outfit, the futility of actions become even more stark. What are we to do when faced with such an omnipotent enemy? We keep going, even as we can no longer go on, in the hope of mending the damaged fabric—the Kashmiri technique of darning called rafoogari that is becoming a scarce art.

The burgeoning right-wing in Kerala and the Sabarimala issue which came to the national forefront in 2018 led first-time author and seasoned journalist A.V. Sakthidharan to take an investigative survey of the myths that abound in the southern state. The result is a short history which gives voice to the anti-caste and egalitarian antigods and asuras who populate Malayali psyche. In Antigod’s Own Country: A Short History of Brahminical Colonisation of Kerala, we encounter tribal and Dravidian deities who symbolise the continuing rebellious spirit of the first peoples of the state against the onslaught of a foreign brahminism. Anand Neelakantan, author of Asura: Tale of the Vanquished, calls this ‘A powerful book… Every god needs an antigod.’ Antigod’s Own Country is now available on our website for Rs 250—and it offers way more than a sadya meal can at Onam by when it will reach bookstores.

We are also proud to announce the arrival of the South Asia edition of Aishwary Kumar’s Radical Equality: Ambedkar, Gandhi, and the Risk of Democracy. In acknowledging the divergence of Ambedkar and Gandhi, a position that Navayana has been consistent in asserting, one often misses the philosophical coordinates of the difference in these two figures. Resisting both facile attempts at synthesis and the forbidding of any attempt to study them in proximity, Kumar painstakingly maps out where the two thinkers conceptually come closest and where they remain irreconcilable. In doing so, we are forced to rethink concepts like democracy, justice, morality, religion, freedom and dissent.

Radical Equality was first published in the Western market and remained largely unavailable for subcontinental readers. Yet it found its way into the hands of discerning readers through the secret tunnels of the internet. This underground popularity of a book that was structurally forbidden, is what spurred us to bring about this belated publication, even after its profound influence among readers of Ambedkar. The Navayana edition features an insightful foreword by the scholar Kalyan Kumar Das.

These books hopefully work as ideological and conceptual weapons for the struggles that lie ahead—just like our Ambedkar Jayanti title, Unnamati Syama Sundar’s No Laughing Matter: The Ambedkar Cartoons, 1932–1956 has done. This, by far, is the most reviewed book that Navayana has published. May the resounding reception it has received help hasten the clampdown of savarna bigotry often couched as liberalism and ‘artistic freedom’.

After well-attended launches in Bombay, Hyderabad and Delhi, the NLM caravan now moves to Chennai on 25 August under the aegis of Neelam Cultural Centre, where superstar director Pa Ranjith, poet and art critic Indran Rajendran, journalists Jeyarani Mayil and Kavitha Muralidharan, and author and cartoonist extraordinaire Unnamati Syama Sundar will discuss it.

We go on since the much-incarcerated Faiz goads us to: