Towards the end of his life, a frail and much-weakened Babasaheb narrated his last message to his assistant, Nanak Chand Rattu. He used the metaphor of a caravan. ‘With great difficulty I have brought this caravan where it is seen today.’ He went on about how even if the caravan is stalled, under no circumstances can it be allowed to turn backwards. Rattu knew of Ambedkar’s sorrow. He was brought to tears when he realised that this was the end. In his despair he spluttered out words of gratitude, words that tried to convey how monumental Babasaheb’s person was. This attempt at trying to eulogise a man, an immortal, continues.

On 6 December, the day Ambedkar passed away, we are proud to announce our latest title, the story of a man who through the tumultuous turns of his life has steered ahead the Ambedkar caravan: this is Bhanwar Meghwanshi’s I Could Not Be Hindu: The Story of a Dalit in the RSS.

As the Ramjanmabhoomi movement gathered momentum, Meghwanshi, then a thirteen-year-old joined the RSS. Quickly rising the ranks, he fully bought into the ideology. He hated Muslims with a passion without having met one. He joined thousands of karsevaks to Ayodhya. He mocked Mulla-Yam Singh. He participated in riots, went to jail. He found Hindutva intoxicating. He was ready to die for the Hindu Rashtra.

And yet he remained a lesser Hindu.

This is his story, translated by Nivedita Menon, which tells us of a Dalit’s life in the heart of the Hindu Rashtra, his persecution, his escape and how he becomes a fiery Ambedkarite. The book will be out for purchase of 6 January 2020. Till then, here is clip of how he was discriminated against by RSS officials:

Watch Venkat and Anand talk about how they made this book together here:

And listen to the authors making music here: 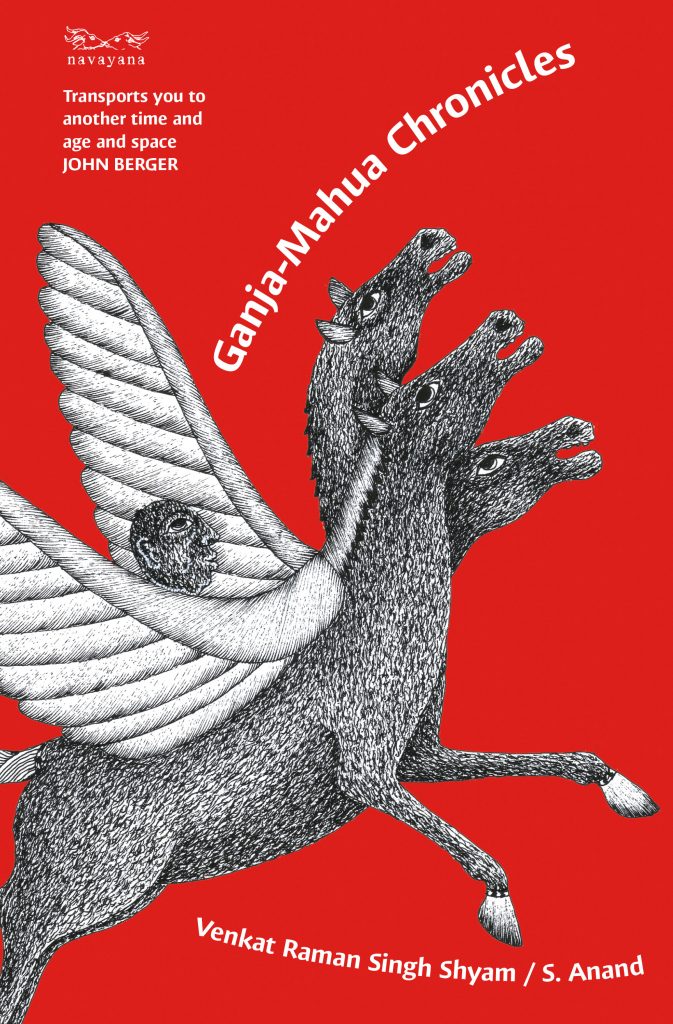 We also bring to you our customary end of the year sale. Get books for up to 70% off from 6–15 December 2019. This is an opportunity for you to grab some of the older titles in our backlist. The books we have produced over the sixteen years of our existence have all been sent out in the hope of enabling thought, of ensuring that certain ideas are kept alive and keep getting heard.

In the marketplace of ideas, books often become symbolic objects—their covers, their blurbs, their endorsements. We take pride in each of these elements. But how do we compete with the readers’ ennui in the face of a barrage of covers, a barrage of blurbs, a barrage of commodities—all promising value for money, all promising satisfaction.

We hope you will take some time out to breathe, away from the barrage, you will pick up a book and read. Help us to keep our little caravan moving so we do not have to turn back ourselves.