Caught in a whirlpool

Politics is caught in a spiral. One way or another this moment will turn out to be decisive in the future that lies ahead. The fight against the Hindu Nazis is an old one. A patchwork that seems to have gained shape only recently. But there are several stories, hidden from the ‘mainstream’, that have led us to this point. One such name is that of our latest author, Bhanwar Meghwanshi, a dogged anti-fascist fighter of decades-long experience in Rajasthan. 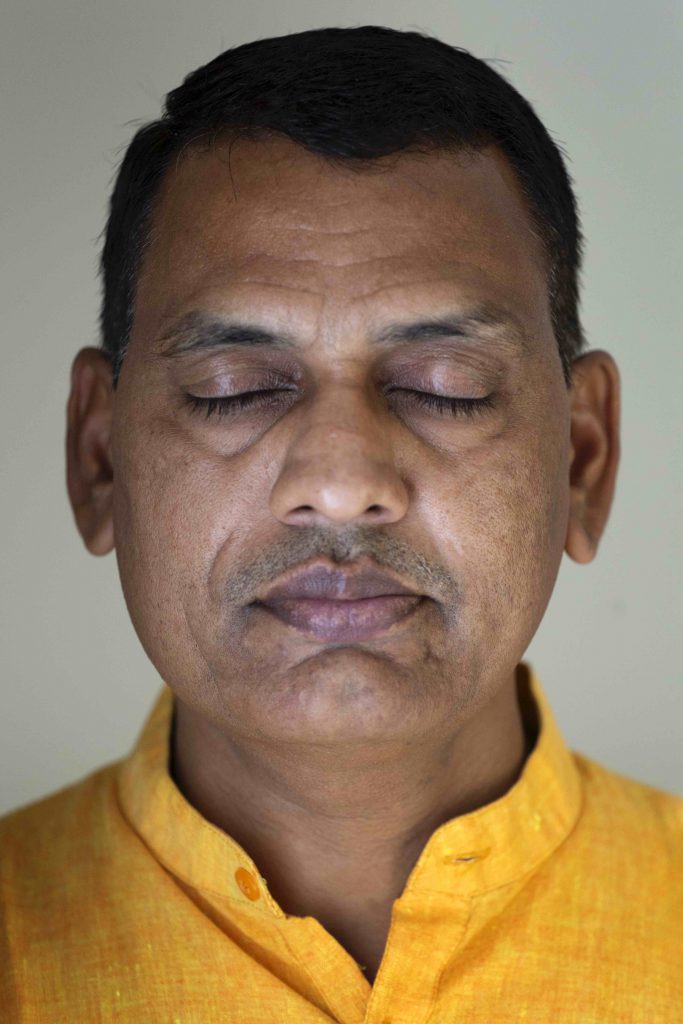 Bhanwar was a member of the Rashtriya Swayamsevak Sangh. He joined it as a thirteen-year-old schoolkid, with hopes and dreams of serving the motherland. He was also a Dalit. His father warned him about the RSS: it is the organisation of Brahmins and Banias he said, don’t throw in your lot with them he said. But Bhanwar was caught in the RSS whirlpool. He was intoxicated. He loved the activities they conducted, the songs they sang, the discipline, the regimentation, the respect, the answers. It was here that he learnt hate. He was taught who the real enemies were, and he was asked to sacrifice his life in eradicating them. Bhanwar did this willingly. He went on karseva, he was arrested. He raised slogans against Muslims, against Mulla-Yam Singh.

He wanted to become the RSS’ black cat. But they told him no. When he asked to be promoted they told him that his caste was a problem. And then came the death blow. A moment of deep humiliation.

Bhanwar left the RSS disgusted and betrayed. What followed was a long journey of self-realisation and political becoming. His journey was chronicled in Hindi as Main ek swayamsevak tha which came out in 2019. Navayana now presents the expanded and revised edition translated into English by Nivedita Menon—I Could Not Be Hindu: The Story of a Dalit in the RSS.

The hardback is available now for Rs 300. The book will be available across online and retail outlets from 10 January. Read Bhanwar’s story, it is a lesson in resiliently fighting fascists, in not shying away from self-criticism, a tale full of humour in the face of darkness. We now know that there are plenty of people who will not take the advance of the Hindu Nazis lying down. We don’t know where we are headed, but the possibilities of solidarity are apparent. In this milieu, Bhanwar offers strategies as he does solace. His life of battling the Hindutva brigades out in the open without fear of reprisal offers us a template of what is to be done. Read it and be inspired.