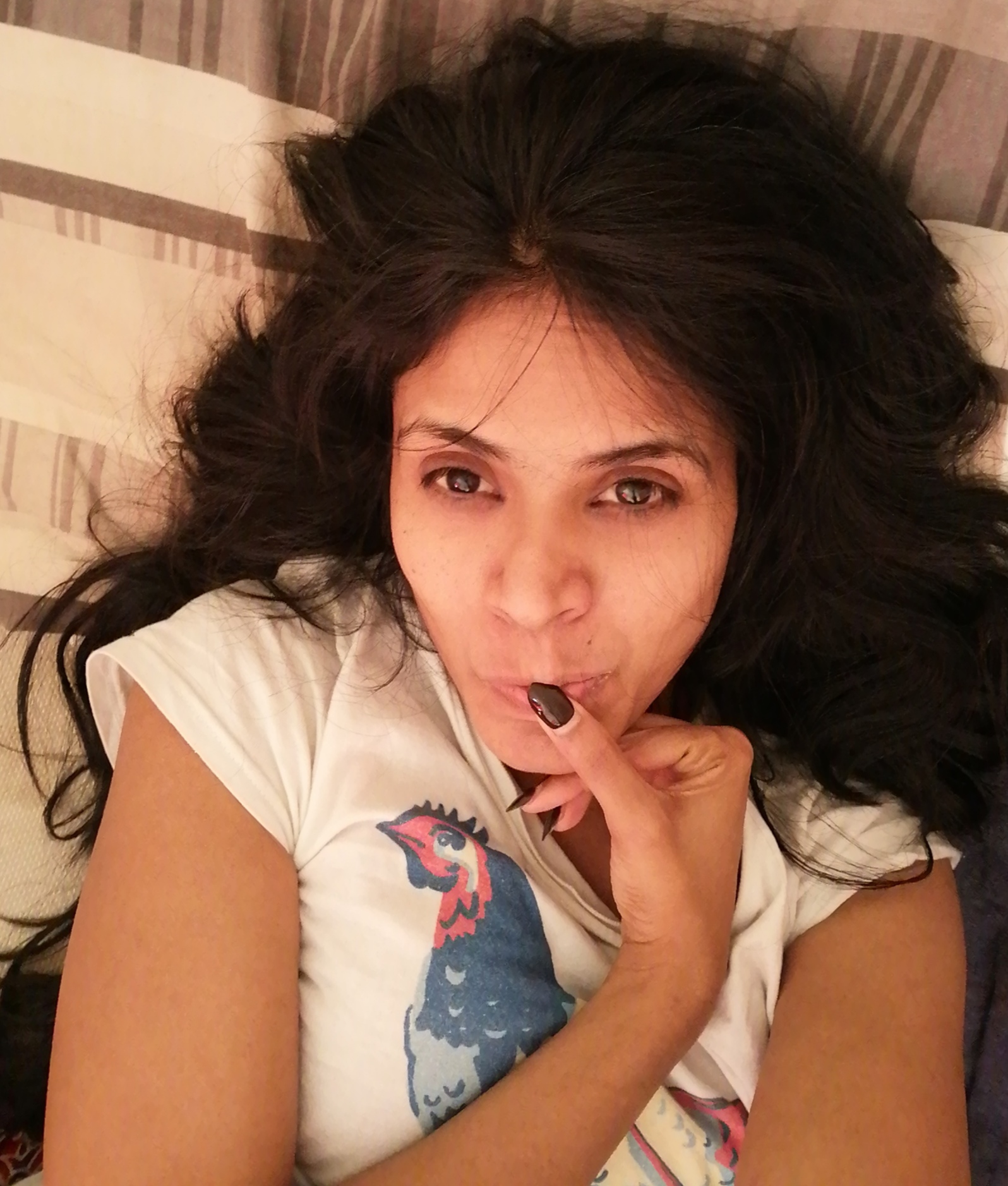 It is our business at Navayana to proffer the contrarian. We do not quite get along with the world as it stands—the point is to change it, it has been said.

While the world takes its time to come to terms with a virus, and an epidemic of webinars is upon us, there’s no stopping the deluded believers of Ram Rajya from doing their do. It does not take genius to realise that the JNU leadership (and the damned nation’s) is inspired by the mythic figure of Ram, whose dharma was varna-dharma: showing women, shudra-atishudras, adivasis and all beings—‘migrant worker’ could well be the new name for this being—their place in life. The JNU vice-chancellor recently inaugurated a webinar on ‘Leadership lessons from Ramayana’.

At Navayana we too have been cashing in on the epic, however poorly. Ten years ago, we published Meena Kandasamy’s Ms Militancy where she stands myths and legends on their head to expose their regressive core. Meena, too, offers leadership lessons featuring key characters from the epic, but on her own terms. We thought we could inflict our own webinar on the world but instead we offer three poems from Ms Militancy—one each for Sita (she was adept at walkouts), Ram (on cold nights he played Gandhi/ to her waiting wife’s body), Shurpanaka (She sought a licence, a contract, fixed hours of fuck) and now demon lover Ravanan (ruler. leader. single. singular./ voice of the deep, dark south.) The Ravanan poem is a bonus—we hope to include in the next revised edition of Ms Militancy. Listen, too, to each of them delectably read out by Meena.

If these poems whet your appetite, do order a copy of the book on our site—we will reach it to you by and by (if you are not in a containment zone). Do consider, as a companion to this, Dr B.R. Ambedkar’s Riddles in Hinduism: The Annotated Critical Selection with an introduction by Kancha Ilaiah Shepherd.

Scorned, she sought refuge in spirituality,
and was carried away by a new-age guru
with saffron clothes and caramel words.
Years later, her husband won her back
but by then, she was adept at walkouts,
she had perfected the vanishing act.

Denial aroused desire and
lust rolled on her breasts,
lust rode her hips.

Sure that he would never come
she sent her dickhead husband
on a wild-goose chase—Get me
the testicle of a golden deer,
she said, get me its musk
so we can rouse your manhood.

She picked herself a random man
for that first night of fervour.
This one was all hands and
all heads and he spoke only
in whispers. He taught her
her tongue. First he named
the word for her womb and
the word for her waters and
she devoured every word and
within her another woman
arose, hot and forever
hungry.

By the time she left
this stranger’s lap
she had learnt
all about love.
First to last.
Mamasita

Bros-in-bed, they made her wear leather, wield whips.
Teased her, pleased her, for what seemed like forever.
She sought a licence, a contract, fixed hours of fuck.
The married man, the taller one, smelt something fishy.
Bigamy and a phobia of bickering wives made him plot.

He crafted it with gags, cuffs, chains, knives, harnesses.
Flattened, her protrusions torn away: ears, nose, breasts.
Taken to task, they told the world she was sharp-clawed,
long-nosed, big-buddha-eared, pot-bellied, cross-eyed,
with a potato-peeler voice, and a neck that grew at night.

demon lover,
disguises were used to you.
ruler. leader. single. singular.
voice of the deep, dark south.
demon, lover, tamil as tamil can be.
tamil as meesai, tamil as manvasanai.

demon lover,
devoid of haste.
devoid of a hunger in your hands.
slow as necessary, slow as a tease is meant to be.
player, performer. shy dark man who speaks
in gestures as if I were a stranger; brazen brute
who holds me by my hair to thrust into my throat
as if I were his woman, as if I were, almost, his wife.

it has been a decade.
seven years in some counts,
fourteen years in another.
one maybe two life terms
if only this were a prison.

let us leave the world out of us.

what do we say to those eating gossip
for lunch? he may be a demon but he has reserve,
it took him three monsoons to make the first move.

what do we say to your effigy-burners?
who count out your lovers in every town,
who claim you have them so well-hidden
everyone thinks she is yours alone
and that you are hers alone,
and all of us live this lie.

let them churn the stories
that send others to slaughter.

what will these civil, lily-white people know
of the greed in your lips when you feasted
on my young woman breasts, or of my large
nipples, with their sunbursts of brown,
eager, and made for your mouth?

the embers of your memory
scorches other men.
husbands make me take
the trial of fire.

lonesome,
i burn with desire.
every step, every man
I’ve taken to bed, every
night I have endured
has been a firewalk.

demon lover,
when we meet again under a night sky,
I’ll be a mother to someone else’s child
but these breasts, bursting with milk,
will still lust for your ravenous mouth.