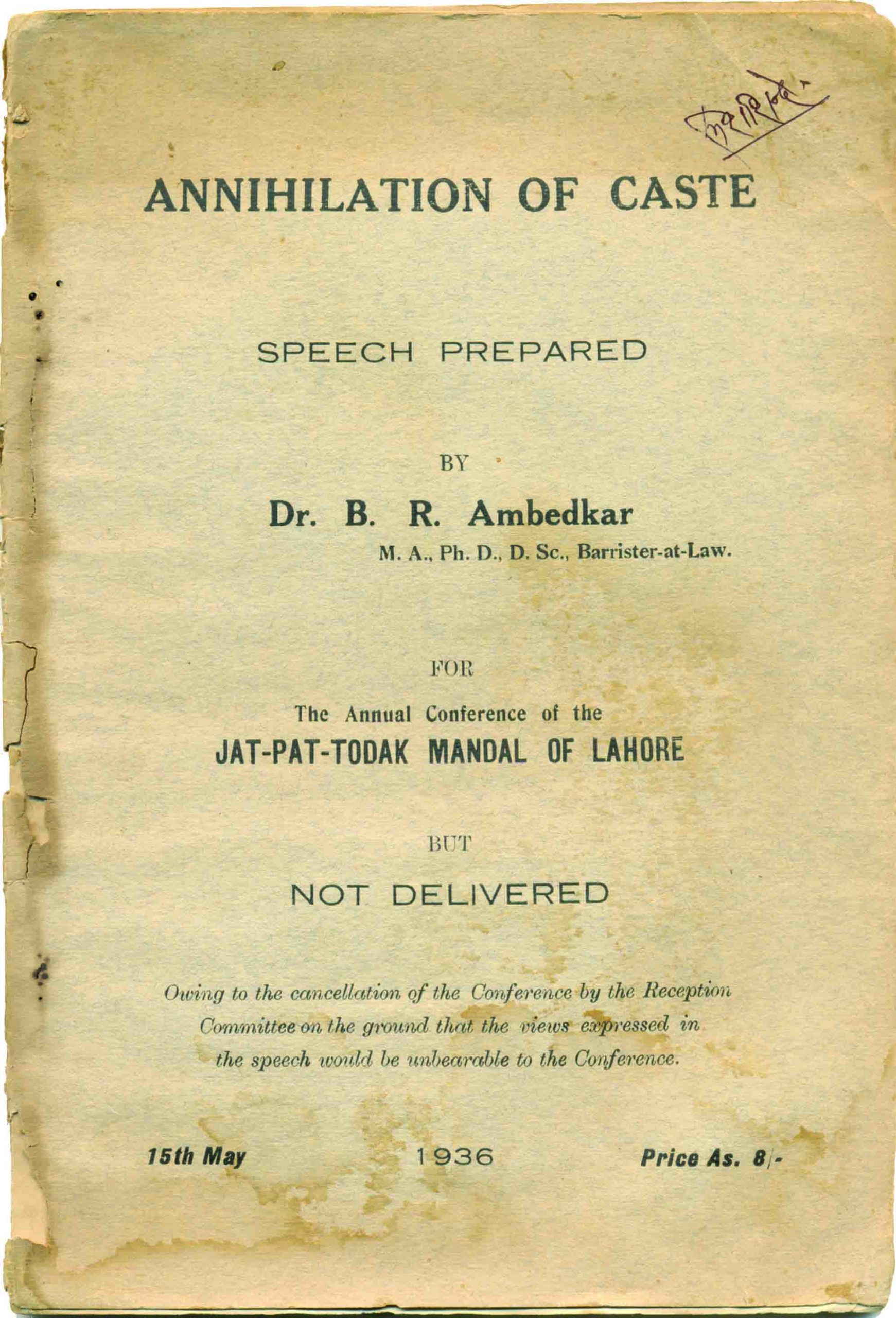 This AoC Day, the work of history

When our present is slipping away from us faster than we realise—against a viral landscape that seems less virulent than a death-mongering state—what does it mean to think of history? It was on this day, eighty-five years ago, on the 15th of May 1936, that Dr B.R. Ambedkar published Annihilation of Caste, the text of a speech “not delivered, owing to the cancellation of the Conference by the Reception Committee on the ground that the views expressed in the Speech would be unbearable to the Conference”. When Navayana published the annotated critical edition of AoC in 2014, it opened with the image of the first edition’s imprint page. This first edition is from the collection of Ramesh Tukaram Shinde, an unsung historian and a page mnemonist who has collected first editions of all of Babasaheb’s works since 1958 in his Goregaon tenement in Mumbai. Shinde shared his work with Navayana. But who will document the work of Shinde? Or the tireless work of another great chronicler, Vijay Surwade? Who will tell the story of Sugawa, fiesty Ambedkarite publishers from Pune, who have kept at it for four decades without even having a website? In March this year, Vilas Wagh, one of the two persons behind Sugawa, succumbed to Covid-19. His partner at Sugawa and in life, Usha, bears the mantle now.

It is to help think through these gaping gaps in history that on 14 April, we had announced the Navayana Dalit History Fellowship. We launched it with an online event where the members of the jury—Suraj Yengde, Thomas Blom Hansen, Yashica Dutt, Divya Malhari, Aman Sethi, Shailaja Paik and S Anand—spoke. This short video will give you an idea of what we are looking for.

All the rules and regulations are here. The last date to send in your applications is 31 May 2021.

We will leave you with a Kabir song rendered by Kaluram Bamaniya: “Jagrat rehna re, nagar mein chor aavega”.

Awake. A thief’s prowling the town. Alert.
Hey, he’s sneaking up like a speck of dirt
When the thief comes calling one day
He’ll take your breath away 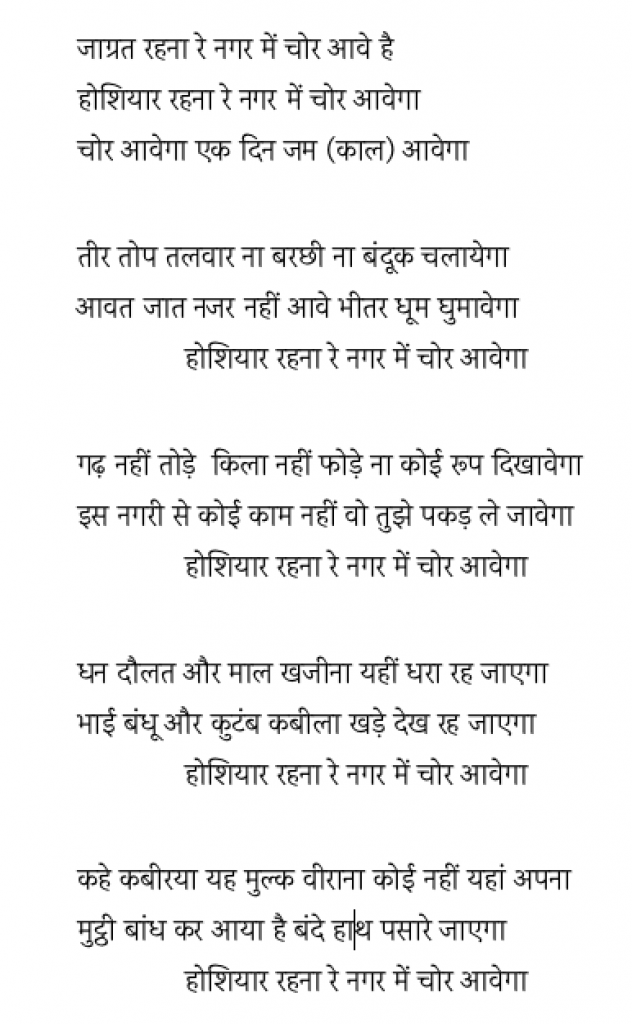