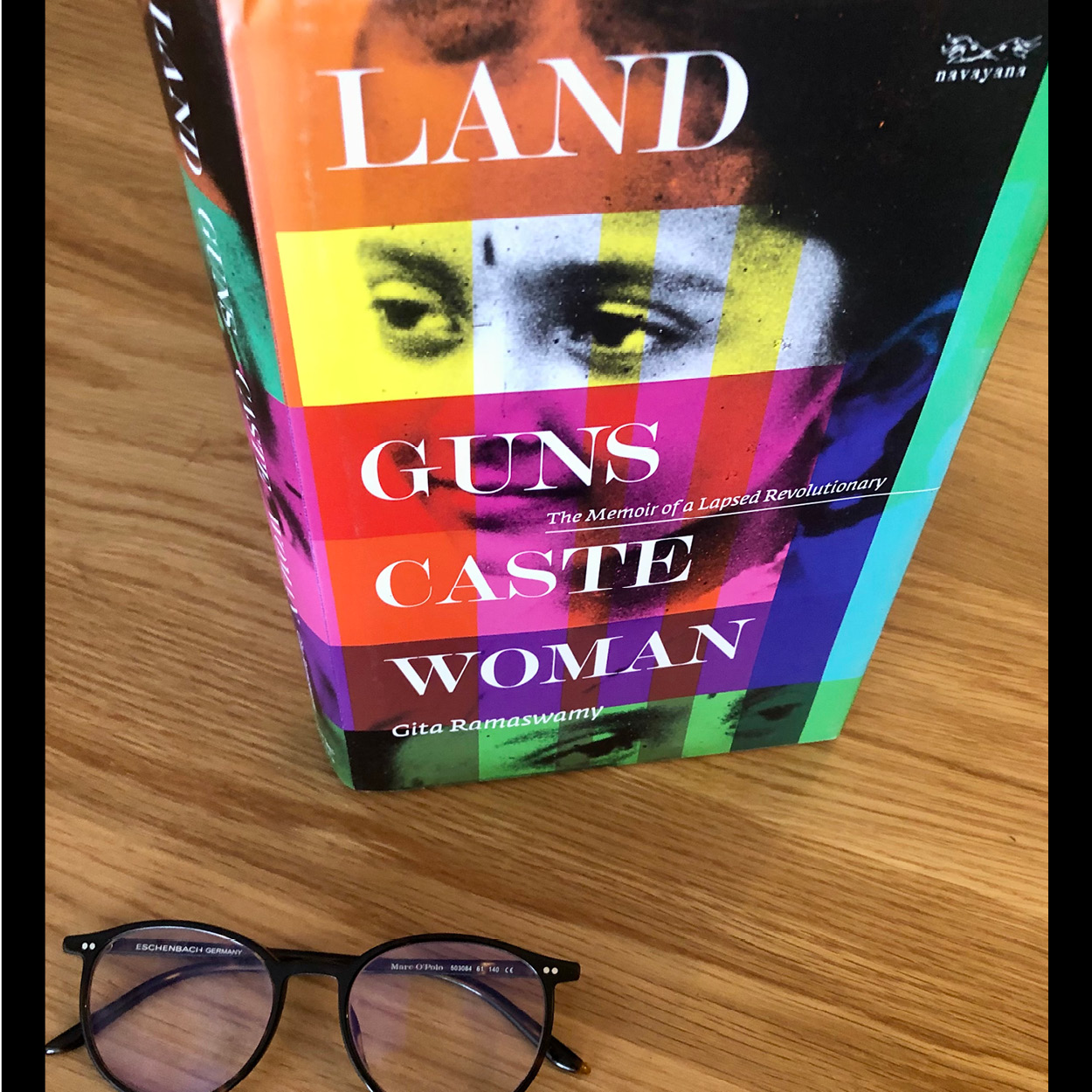 The story of a thirst for land

On 20 March 1927, led by Babasaheb Ambedkar, some three thousand dalits marched to the Chavadar tank in the town of Mahad, cupped water in their hands, and drank it. In his speech Ambedkar says, this meeting has been called to establish the “norm of equality”, not merely to quench thirst. “We are going to the tank to assert that we too are human beings”. Good water, arable land and clean air—the elements that sustain all life—are denied ritually to those caste society ghettoises as untouchables. On the 95th anniversary of the Mahad Satyagraha, Navayana announces one of its most eagerly awaited titles, Gita Ramawamy’s memoir, Land, Guns, Caste, Woman: The Memoir of a Lapsed Revolutionary. This is a chronicle of the decade-long dalit struggle for land and freedom from slavery in the badlands of Telangana of the 1980s and 1990s.

In 1984, a woman in Hyderabad who had rebelled against oppressive brahminism and turned to a blend of Marxist–Leninist Maoism and feminism for relief, finds herself at a crossroads. Gita Ramaswamy is thirty and has just established Hyderabad Book Trust, a pioneering publisher of low-cost books. This does not seem enough. As the dream of a revolution turns into a nightmare, Gita can’t quite rest. She finds herself in Ibrahimpatnam, some 30 kilometres from Hyderabad. Here, the dalits are caught between a reddy and a hard place. They are practically slaves and have been cheated of land. Over the next decade, Gita mobilises her urban friends, lawyers to journalists to politicos, to help the dalits of Ibrahmimpatnam and neighbouring areas in their battle to “reclaim their human personality”. But neither savarnas like Gita and her leftist friends, nor the dalits of these northern Telangana districts, are familiar with the writings and teachings of Ambedkar. Writes Gita: “When I came to Ibrahimpatnam, I naturally began working with the dalits. I did not set out to help them after reading Ambedkar. It was they who led me to him.” And they come up with beautiful songs for Babasaheb:

He’s the liberator of the oppressed
He is immortal, he’s blue-dressed
Here comes Babasaheb, your time’s up
You say things have changed—
what has changed, you bastard?
Have you no shame saying this
while remaining the master?

The relentlessly self-reflexive book has, unsurprisingly, earned a chorus of praise from all quarters. The thinker Kancha Ilaiah Shepherd says, “No other story of an Indian woman has ever been told like this”; the actor Naseeruddin Shah says, “I read this book with a mix of awe, admiration and envy. I was mesmerized.” Writer and translator Jerry Pinto suggests you “read it before they begin to protest its honesty”; Safai Karamchari Andolan’s Bezwada Wilson calls it “the story of a restless soul in search of the path towards change”; activist Shantha Sinha believes this is “a classic for ages to come”.

We are proud to present what’s bound to be one of the finest and most beloved books of 2022 and of the decade. Pre-order your copy now exclusively on the Navayana website—the first hundred copies are going to be offered at just Rs 399 (against the cover price of Rs 599). This handsome hardback with a dust jacket, featuring over twenty archival photographs, will be formally reaching bookstores by 14 April 2022. Till then, Jai Bhim.