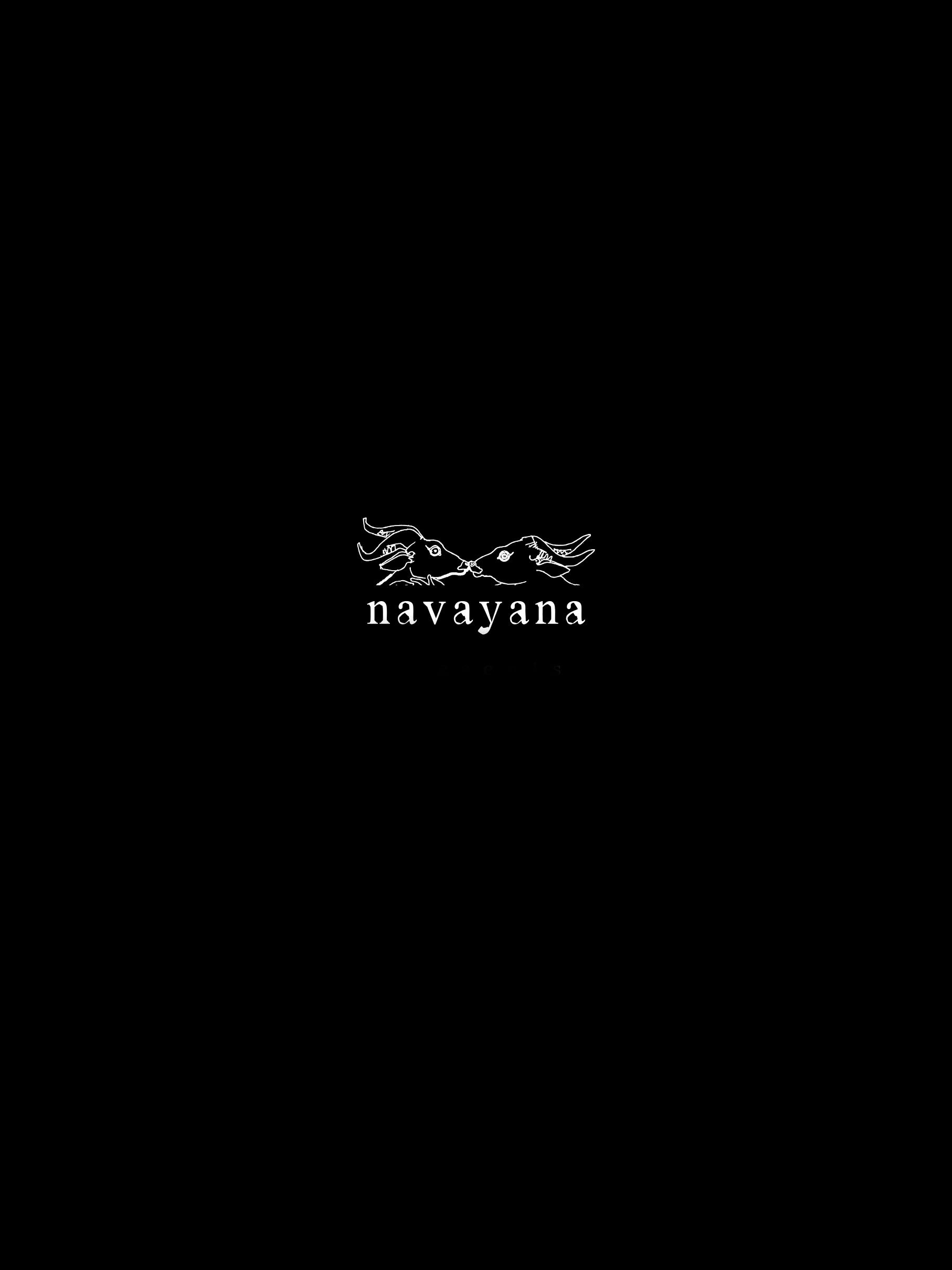 The inaugural Navayana Dalit History Fellowship was announced on 14 April 2021 and the final eight awardees were selected on 14 October of the same year. In July 2022, it was brought to our attention that one of the fellows, Mahitosh Mandal, was accused of sexual harassment by two former students. The news was perplexing and disturbing. We have since discussed the matter with the jury of the fellowship and have come to the decision to suspend his status as an nDHF fellow. The decision has been communicated to Mahitosh Mandal. We await the verdicts and decisions that are made by the ICC.