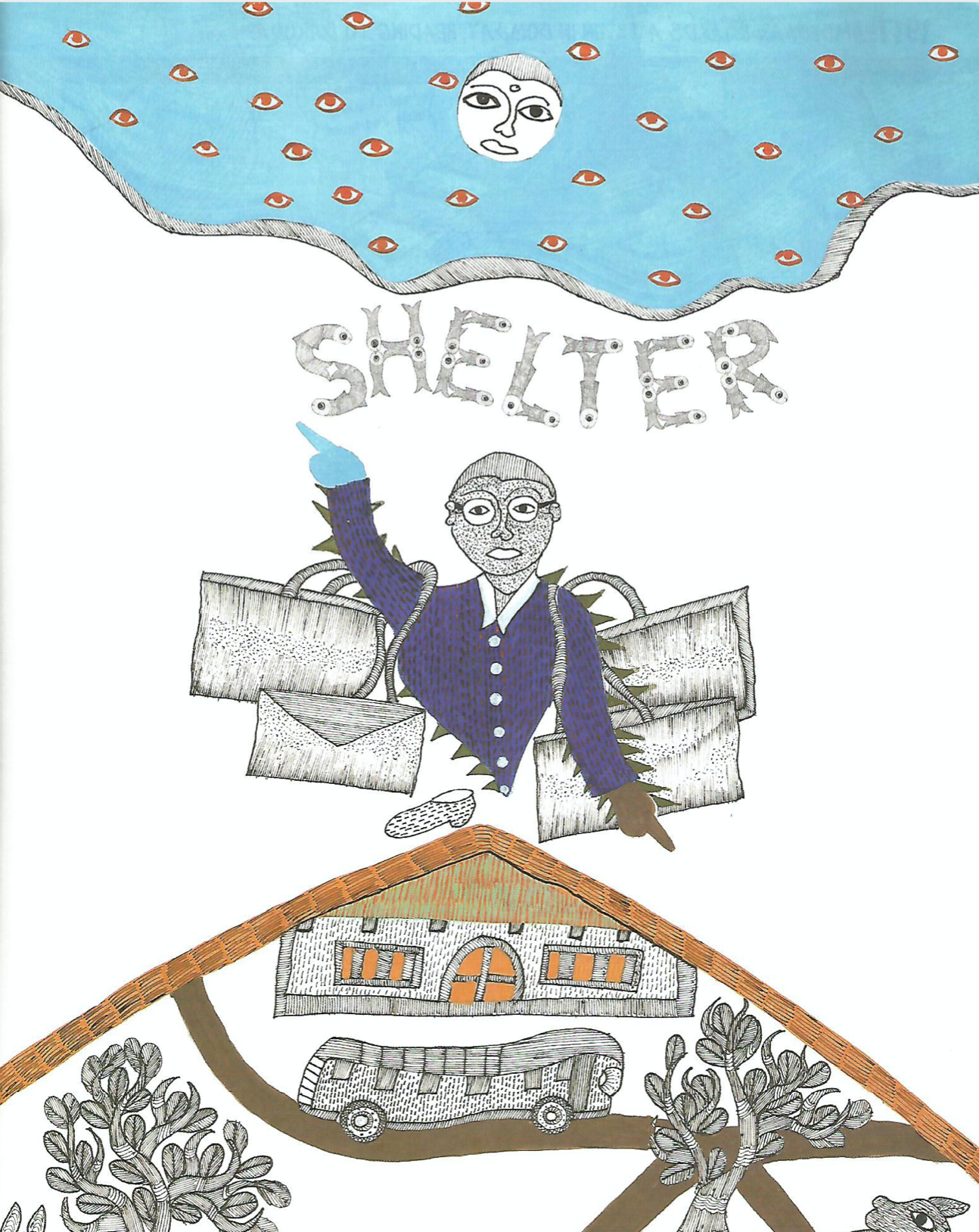 The flag that shapes the wind

In the past seventy-five years of the modern Indian nation’s existence, moments of freedom have been fleeting and far between. A nation is not des or naadu. These ideas encompass an ecology, an inner landscape, unencumbered by sovereignty and space. They are truly liberating. These timeless ideas respect no borders; nor are they marked by anniversaries. They embrace people, not just citizens. Kabir gives us a sense of it when he sings of unfurling the flag of emptiness, the sunn-dhwaja:

Just look at Kabir, hoist on the flag of victory
Shaping the flag shaping the wind, unfurling a mystery
Fearless formless songness stillness

Even as he oversaw the document that renders us all equal in one stroke, Babasaheb Ambedkar realised that as a nation we were entering a ‘life of contradictions’, where, socially, we shall ‘continue to deny the principle of one man one value’. Untiring, he wondered, ‘How long shall we continue to live this life of contradictions?’ On the eve of this toxic ‘Amrit Mahotsav’, we must turn to Kabir’s prescription of poison:

Discard the pursuit of nectar, imbibe the poison of truth
See the noose hang itself, hear the hush descend
Inhale this pale silence—just listen

Here’s Navayana’s antidote to help you overcome the sickness of nationalism:

We will leave you now, at the stroke of the midday hour, when this part of the world is awake, with midnight child Salman Rushdie’s idea of an idea from The Satanic Verses:

“What kind of idea are you? Are you the kind that compromises, does deals, accommodates itself to society, aims to find a niche, to survive; or are you the cussed, bloody-minded, ramrod-backed type of damnfool notion that would rather break than sway with the breeze? — The kind that will almost certainly, ninety-nine times out of hundred, be smashed to bits; but, the hundredth time, will change the world.”

C’mon, let us be damnfools than be damned!