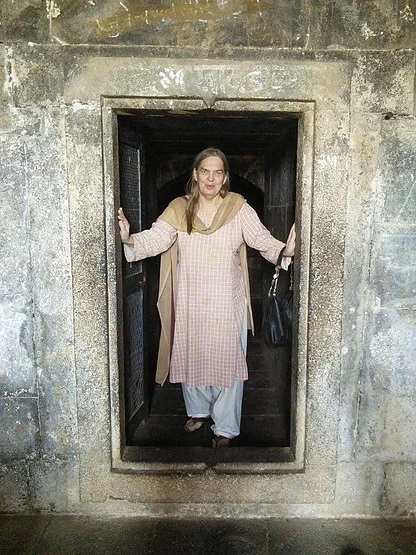 All her life, in all her searches, Gail Omvedt’s utopia was never one for herself. It is curious that she found an unlikely people for whom this society of equality was to be constructed, the most disenfranchised castes in India. A world away from her home in the United States, she found a family and a community in this most iniquitous of countries. Today marks the first death anniversary of Gail Omvedt. She has left us with the traces of her explorations into a world the can be, a world she shared with Ravidas, Kabir, Tukaram, the Kartabhajas, the Phules, Iyothee Thass, Pandita Ramabai, Periyar and Ambedkar. She left us the unfinished task of making such a world even as things fall apart. She is gone, but the centuries-old scream that she screamed still echoes.