A Sunday wasted on Gandhigiri

The greatest continuing contribution of M.K. Gandhi to contemporary politics is the many national  holidays that are declared in his name. It stings, then, when his birthday is wasted on a Sunday. After all, reprieve from society has become the only solace in these days of normalized terror. Mr. Gandhi was himself a workaholic. No rest for the wicked, perhaps. No breaks from spinning yarns. Everyone working all the time, everyone in their right place—the shudra doing their labour, the dalit stamped under foot, the rest in high places—that was the world he yearned for. Today, we follow Dr Ambedkar in affirming the idea that another world is possible. A world beyond caste and hierarchy. Here is a list of books to show you the way: 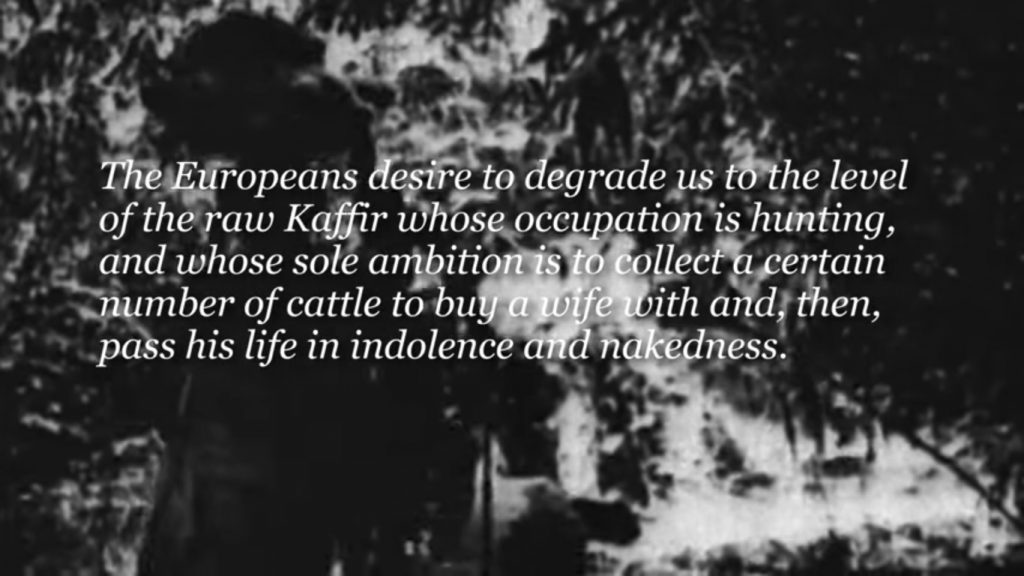