The most majestic dance, the most delicate artistry, the throb of soul-shattering song, all emerge from the most vulnerable communities in India. Caste withers it all. Bharatanatyam, Carnatic music, Hindustani, all the domains of oppressed communities, now brahminized and made respectable. Cataloguing what is high and what low—the primary pastime of Indian elites. With her new book, Shailaja Paik breaks the mould.

The Vulgarity of Caste: Dalits, Sexuality, and Humanity in Modern India looks at one specific community. But in doing so, it unshackles all our assumptions about art and art history. The protagonists of the book are the Tamasha women of Maharashtra. Tamasha is a secular, traveling, public theatre practised predominantly by dalits for centuries. The artform spread like a wildfire in the entertainment market in colonial Maharashtra. A forbidding combination of humour, sexuality, bombast and commerce led to it being considered lowbrow. It was often spoken of as ashlil, vulgar, by those had the power to define. Central to these performances were the Dalit Tamasha women who represented both the desire and disgust of a patriarchal society.

Our evaluations of high-art are often channelled through a disdain for the common, a revulsion for the lewd. But here is a social history of women who honed their craft for a society that objectified them. They fought to reclaim their humanity (manuski) in a world that only sees hierarchy. A story of the deep sorrows behind the slapstick. As Christain Lee Novetzke says, Paik’s work is ‘one of the most innovative histories of South Asia’.

Get your copy today! 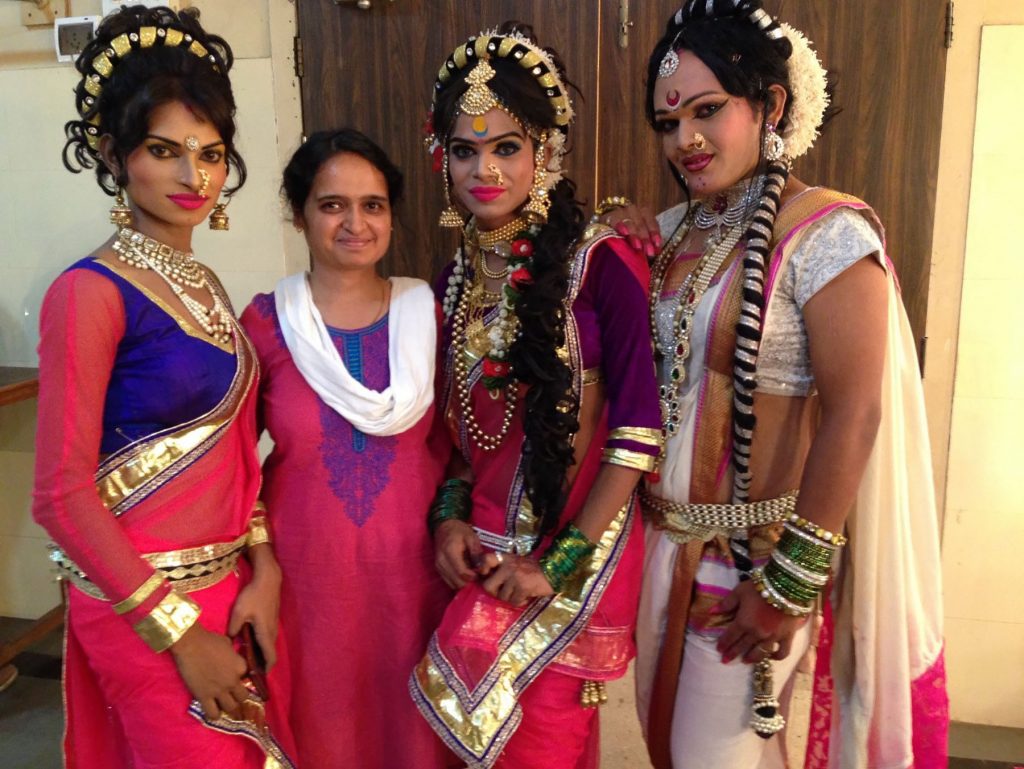