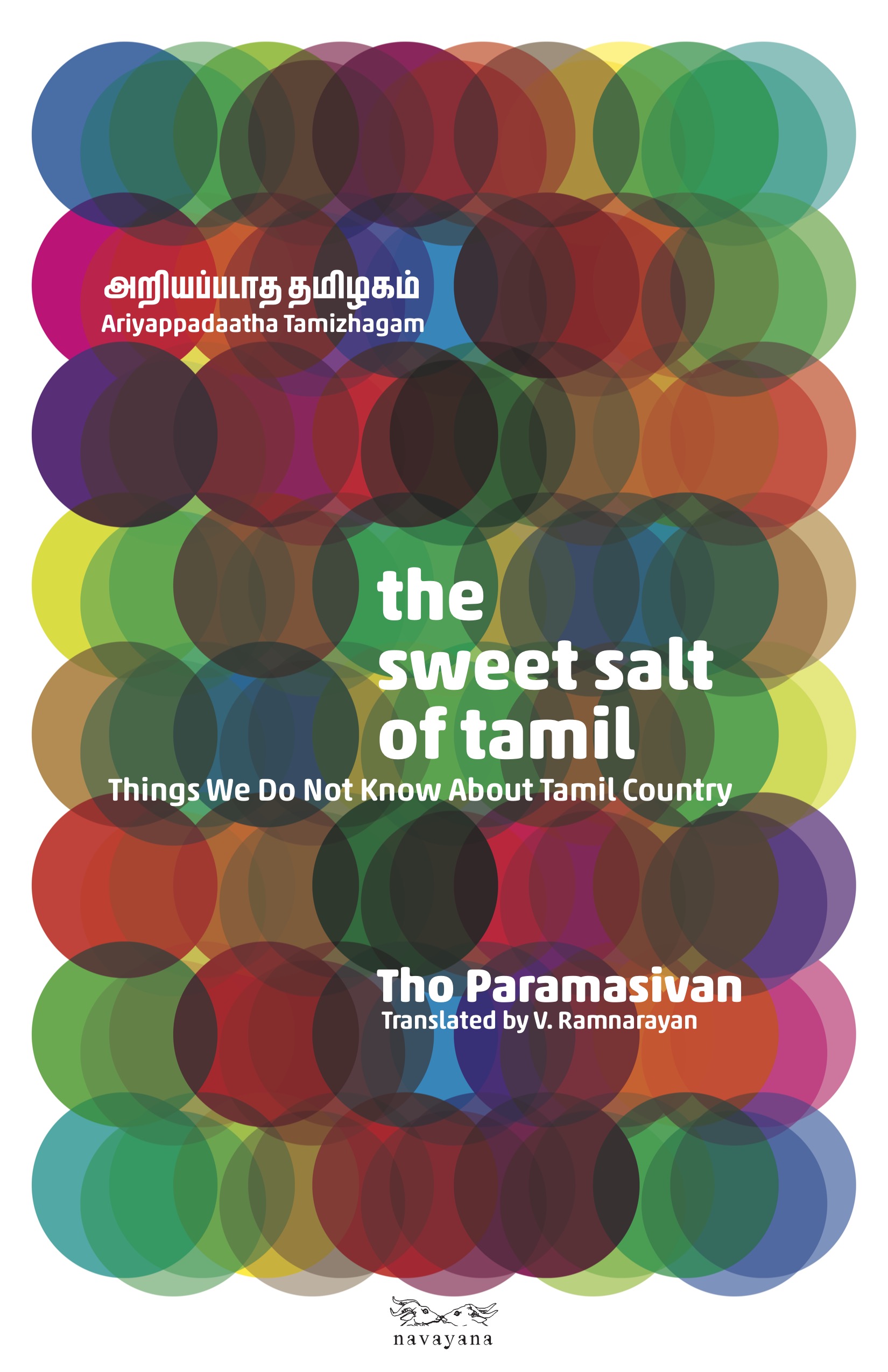 Let your aim be lofty, never the less
Even when you falter, don’t second-guess

Navayana turns 19 today. We are at once happy and sad as we ponder what the Buddha, Kabir and other enlightened thinkers are thinking of when they ask us to transcend the sukha–dukkha or the bliss–stress binary. As we watch our breath move in and out, us writing this, you reading this, it is another unremarkable day when India lives up to more than its reported quota of atrocities against Dalits. We must not get angry, whatever the absurdity. Our pulse must remain steady. One example can follow another. We must remain calm as we read in the tail-lines (all that which is never nationally or notionally headlined), of how a “School Teacher Thrashes Dalit Boy for Allegedly Not Bringing Plate from Home” in a government-run school in Kanpur, in the hell called Uttar Pradesh. Every such story hides a hundred more that we’d never read about, even in Dalit Times.

As we digest this news (and not have the time to chew on so many others), we are in the fifth and final round of editing the biggest and most important book modern India will soon read—A Part Apart: The Life and Thought of Babasaheb Ambedkar by Ashok Gopal, an almost ungoogleable author who has been working on it for over a decade. At nearly 300,000 words, this labour of love is a door-opener as much as it is a doorstopper. It will be our Ambedkar Jayanti gift to the world.

In the process of editing this manuscript, we stop and think of the plight of the child Bhiva. It is 1892, and Bhiva is not even two. Consider the kind of struggles Bhiva’s father and friends, Mahar and Chambhar ex-Army pensioners in Dapoli, waged to get Dalit children admitted to state-funded schools in the 1890s:

In November 1892, they appealed to the British assistant collector, who assured them that suitable arrangements would be made; but no action was taken. The pensioners then appealed to the district collector in January 1893, and received a reply from the municipality that their children could be admitted if they paid for the expansion of the school verandah, where the children could be seated. The pensioners agreed, a plan was prepared, but no construction was done. The pensioners again submitted a letter to the assistant collector in November 1893. When no response was received, in February 1894, they wrote to M.J. Nugent, the revenue commissioner of the division, urging him to ‘issue such orders’ he may ‘deem necessary in order to quickly put within our reach that which we so much desire’. One of the signatories of that letter in clear English was ‘Pensioner Subedar Ramnak Malnac’—most likely Ramji Sakpal [Ambedkar’s father].

Citing C.B. Khairmode, the author tells us about the school Bhiva is admitted to in 1900, at the age of 9. ‘Housed in a haveli built by Pratap Singh Bhosale, a descendant of Shivaji who was deposed by the British in 1847, the school’s records display what is probably the first proof of Ambedkar’s date of birth, 14 April 1891; the records show his name as Bhiva Ramji Ambedkar.’ We also learn that the school is now known as Pandav Pratap Singh High School and is run by the Satara Zilla Parishad. Since 2017, Ambedkar’s date of entry in the school, 7 November 1900, is commemorated by the Government of Maharashtra as Students’ Day.

Would taking up 7 November as a universal, national or even notional, Student’s Day help savarnas and the state and thousands of teachers rethink their undying inhumanity, their lack of manuski? Someone must have come up with this radical idea just so that an example is set and pressured the state to see reason in this gesture of recognising history. It surely is a greater example to remember and commemorate than Navayana’s birth and existence.

The poet Thiruvalluvar’s two-thousand-year-old kural (numbered 596) that we open with is a much-quoted quotable quote. The former president APJ Abdul Kalam was fond of it, as are countless Tamils. Can we find solace in such bearded wisdom and recite it to the child in the video or to the unidentified teacher? How low will the teacher aim, nevertheless?

The kural brings us to the delicious book we are about to send to press: The Sweet Salt of Tamil: Things We Do Not Know About Tamil Country. Both subtle and dense, this is a translation of Tho Paramasivan’s bestselling Tamil classic, Ariyappadatha Tamizhagam [The Unknown Tamil Country]. It has sold over 50,000 copies in Tamil. ThoPa was the great chronicler of the history and culture of Tamilalkam, the Tamil country that is a large state of the mind. A natural storyteller, he stockpiled nuggets of necessary unnecessaries, asking questions no one else would think to ask. What does Tamil taste like? How is this Dravidian language different from other ones in the subcontinent that look towards Sanskrit? Why is black the ideal of beauty for Tamils? Why do they not care for Deepavali? Why is the god Sivan different from the North Indian Shiva? How does ‘curry’ trace it roots to the Tamil kari? When was the first idli made? Adding a dash of salt to Tamil’s sweetness, ThoPa tells us the answers.

Soon, you will enter the Dravidian realm of curiosities. The book will be available from 14 January 2023 onwards across bookstores, and before Christmas on the Navayana site.

Till then, let us ponder why Babasaheb Ambedkar said in 1939, in the course of an address to the Bombay legislative assembly, ‘I am not a part of the whole. I am a part apart’. And let us think to ways of thinking about 7 November and other anniversaries, and what we do with our time.