First as Tragedy, Then as Farce

The title of this book is intended as an elementary IQ test for the reader: if the first association it generates is the vulgar anti-communist cliché —“You are right—today, after the tragedy of twentieth-century totalitarianism, all the talk about a return to communism can only be farcical!”—then I sincerely advise you to stop here. Indeed, the book should be forcibly confiscated from you, since it deals with an entirely different tragedy and farce, namely, the two events which mark the beginning and the end of the first decade of the twenty-first century: the attacks of September 11, 2001 and the financial meltdown of 2008.

Slavoj Žižek is a Slovenian philosopher and cultural critic. He is a professor at the European Graduate School, International Director of the Birkbeck Institute for the Humanities, Birkbeck College, University of London, and a senior researcher at the Institute of Sociology, University of Ljubljana, Slovenia. His books include Living in the End Times, First as Tragedy, Then as Farce, In Defense of Lost Causes, four volumes of the Essential Žižek, and many more. 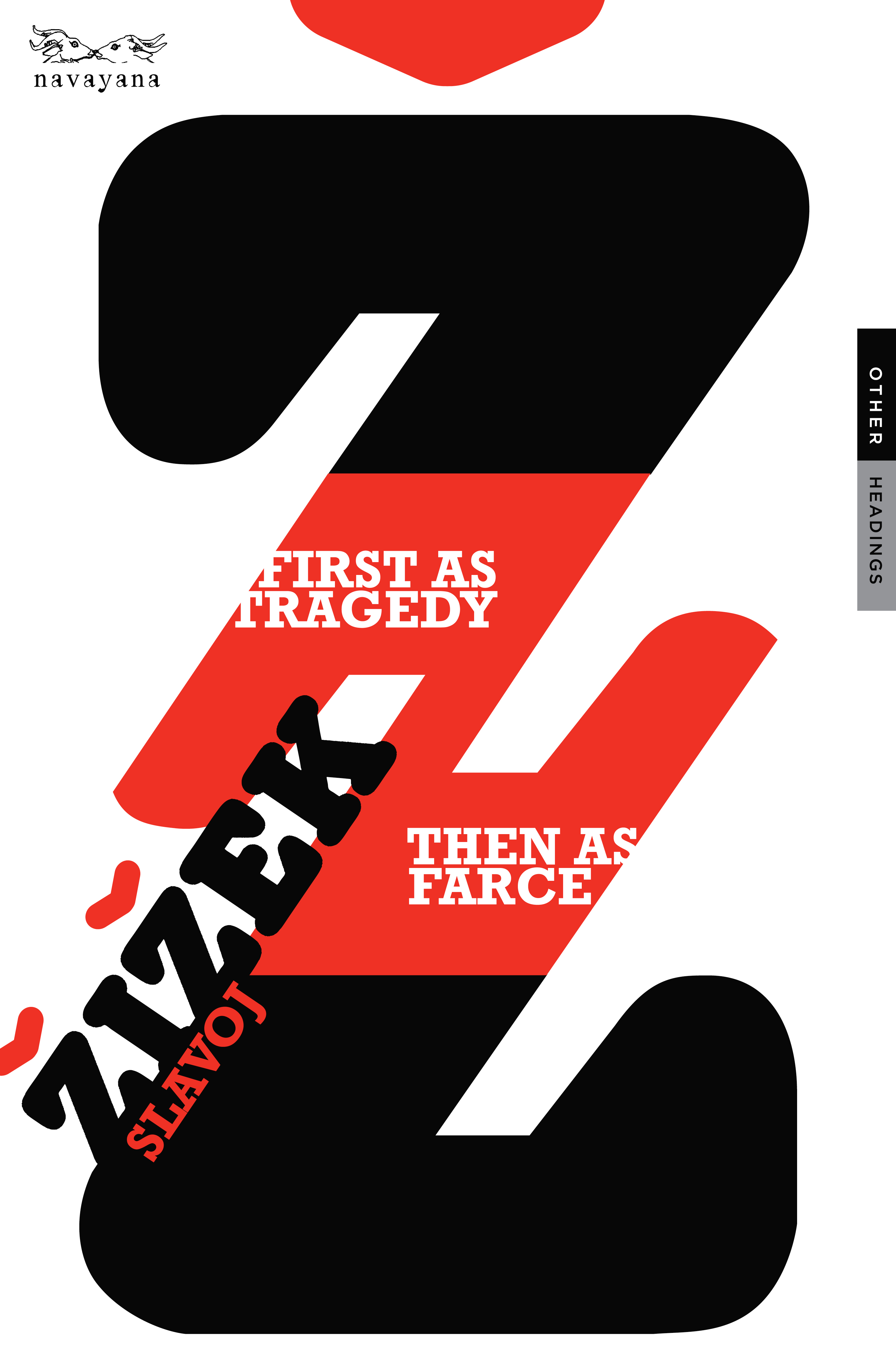 ‘Žižek leaves no social or cultural phenomenon untheorised, and is master of the counterintuitive observation.’ The New Yorker