Against the Madness of Manu

A Brahman ‘mega convention’ in contemporary Pune reasserts faith in endogamy for ‘national interest’, and imposes new codes on Brahman women. A Brahman Congress leader suggests that a Dalit chief minister be raped and paid compensation. In his 1916 paper “Castes in India”, the 25-year-old Ambedkar offered the insight that the caste system thrives by its control of women, and that caste is a product of sustained endogamy. Since then, till the time he piloted the Hindu Code Bill, seeking to radicalise women’s rights in the 1950s, Ambedkar deployed a range of arguments to make his case against Brahmanism and its twin, patriarchy.

While Ambedkar’s original insights have been neglected by sociologists, political theorists and even feminists, they have been kept alive, celebrated and memorialised by Dalit musical troupes and booklets in Maharashtra. Sharmila Rege, in this compelling selection of Ambedkar’s writings on the theme of Brahmanical patriarchy, illuminates for us his unprecedented sociological observations. Rege demonstrates how and why Ambedkar laid the base for what was, properly speaking, a feminist take on caste.

Sharmila Rege (1954–2013) was a sociologist who headed the Krantijyoti Savitribai Phule Women’s Studies Centre, University of Pune. She is the author of Writing Caste/Writing Gender: Narrating Dalit Women’s Testimonios. 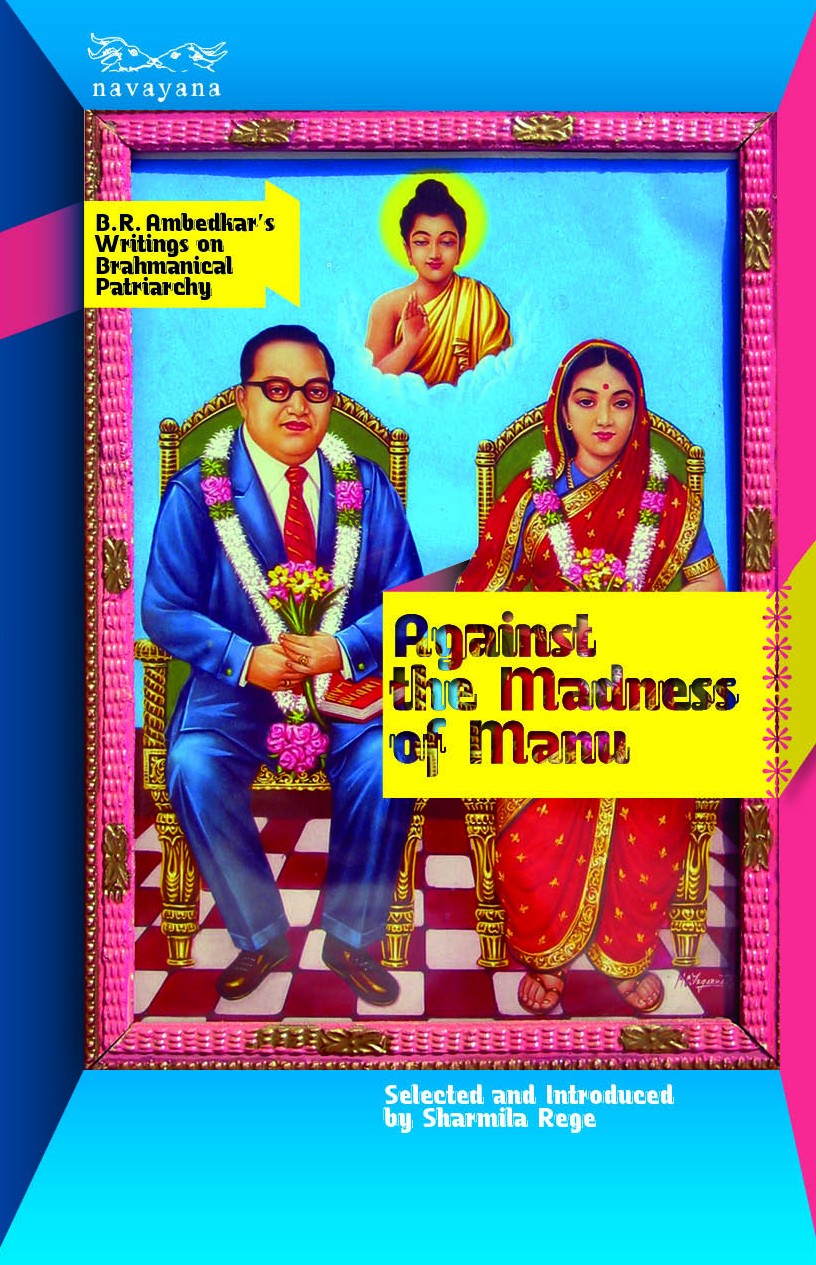 ‘A brilliant and timely intervention in feminist scholarship in India, Dalit studies, legal sociology, and the sociology of caste’Kamala Visweswaran, author of Un/Common Cultures

‘In this volume, Sharmila Rege provides us a theoretically advanced interpretation of Babasaheb’s thinking on the interstices of the caste and feminist questions. Rege’s work assumes significance especially in the context of limited engagement with caste in mainstream feminism’—Gopal Guru, Professor, Jawaharlal Nehru University