A Word With You, World

A Chaplinesque autobiography that will make you laugh and cry.

A poet tracks his journey from a dalit colony on the edges of Magadi town—where he would rather roam the hills and wade in rivers than attend school—to the hardships of living in dalit hostels in the city. Instead of despairing in his poverty, he turns to poetry. This makes the poet look at the benefits of sleeping on the streets of Bangalore: ‘The imagination of people who sleep under the star-studded sky takes wing. They become close to the moon.’ We hear Siddalingaiah’s fiercely political and poetic voice mature as he tastes success as an orator and legislator, but his mood for mischief never diminishes. He regards a chief minister and an idli vendor with the same degree of affectionate irreverence.

A Word With You, World is a vivid evocation of everyday life and labour, of conviviality and courage, of poverty and loss. As the critic D.R. Nagaraj says in his afterword, Siddalingaiah offers us a bonsai-like compression of life. ‘This is writing that makes rage pleasant. Here, anger becomes sarcasm. Ire is translated into a mischief that grasps the subtleties of life.’

Siddalingaiah is a major Kannada poet and one of the founders of the Dalit Sangharsha Samiti. He has also written two plays, and his doctoral research was on folk deities. He has served twice as member of the Karnataka Legislative Council. A professor at Bangalore University, he is also chairman of the Kannada Development Authority.

S.R. Ramakrishna is a journalist, music composer and translator. He lives in Bangalore.

Laxman Aelay is a leading contemporary artist from Hyderabad. His experience of rural Telangana, where he was born in an artisanal family, informs his work. Beginning as a signboard artist in his teens, he has worked as an art director for Telugu and Bollywood films. 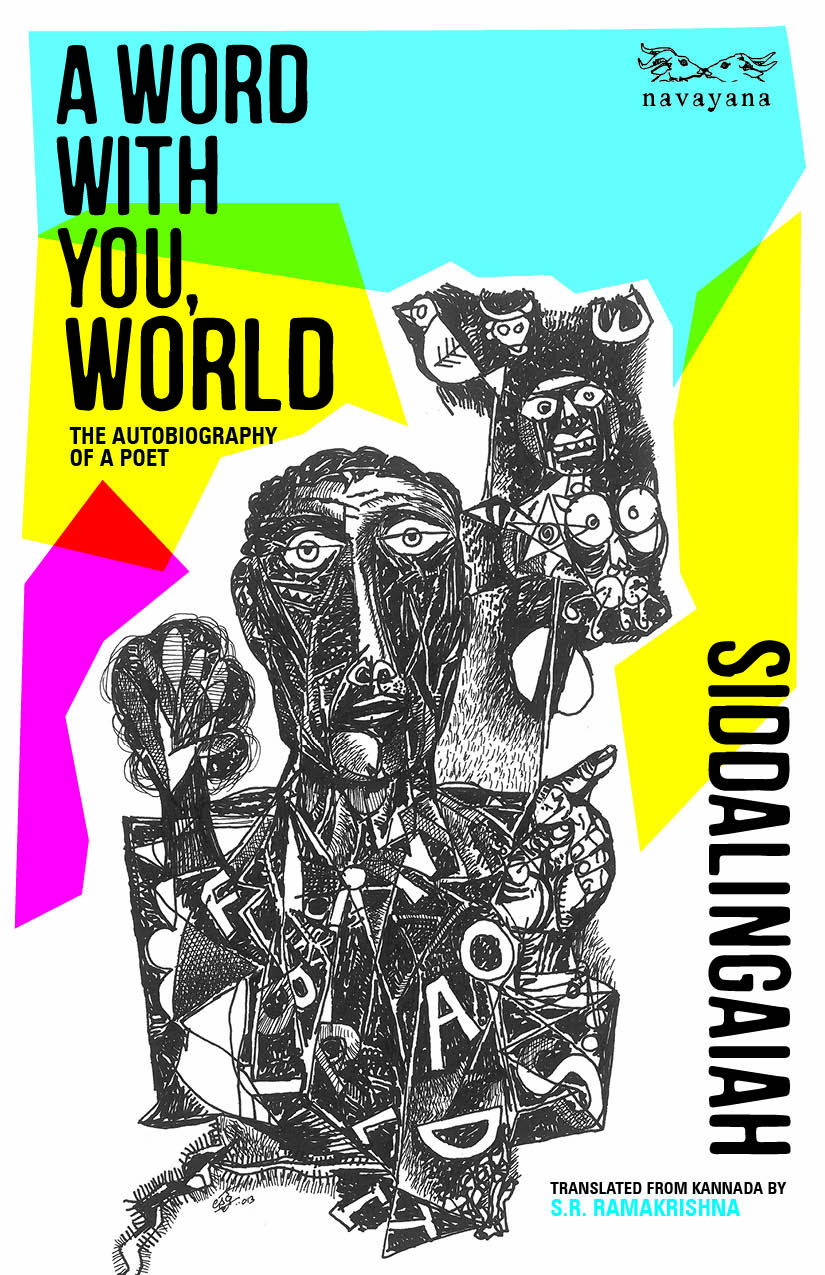 Praise for the Kannada edition:

‘The book is as much about Siddalingaiah the individual as it is about all major social, political and cultural movements of Karnataka in the last four decades’—The Hindu


‘Dates are absent in this book; they do not matter for this meditative autobiography. The book remarkably illustrates the political function of wit… Ooru Keri is without doubt a major work’—The New Indian Express