The events that took place at Tiananmen Square in Beijing on 4 June 1989 attracted international attention and sparked outrage at the Chinese government’s military advance on student demonstrators. Since then, a new generation of Chinese has grown up in a country that continues to grapple with issues of political liberalisation, democracy and censorship. Twenty-five years on, Morgan Chua’s bold political cartoons offer us a graphic history of a period China would still like to sweep under the carpet.

Morgan Chua is a Singapore-born cartoonist who started drawing for the Singapore Herald in 1970. Chua’s publications include Tiananmen (1989), My Singapore (2000, 2008) and Divercity Singapore: A Cartoon History of Immigration (2010). 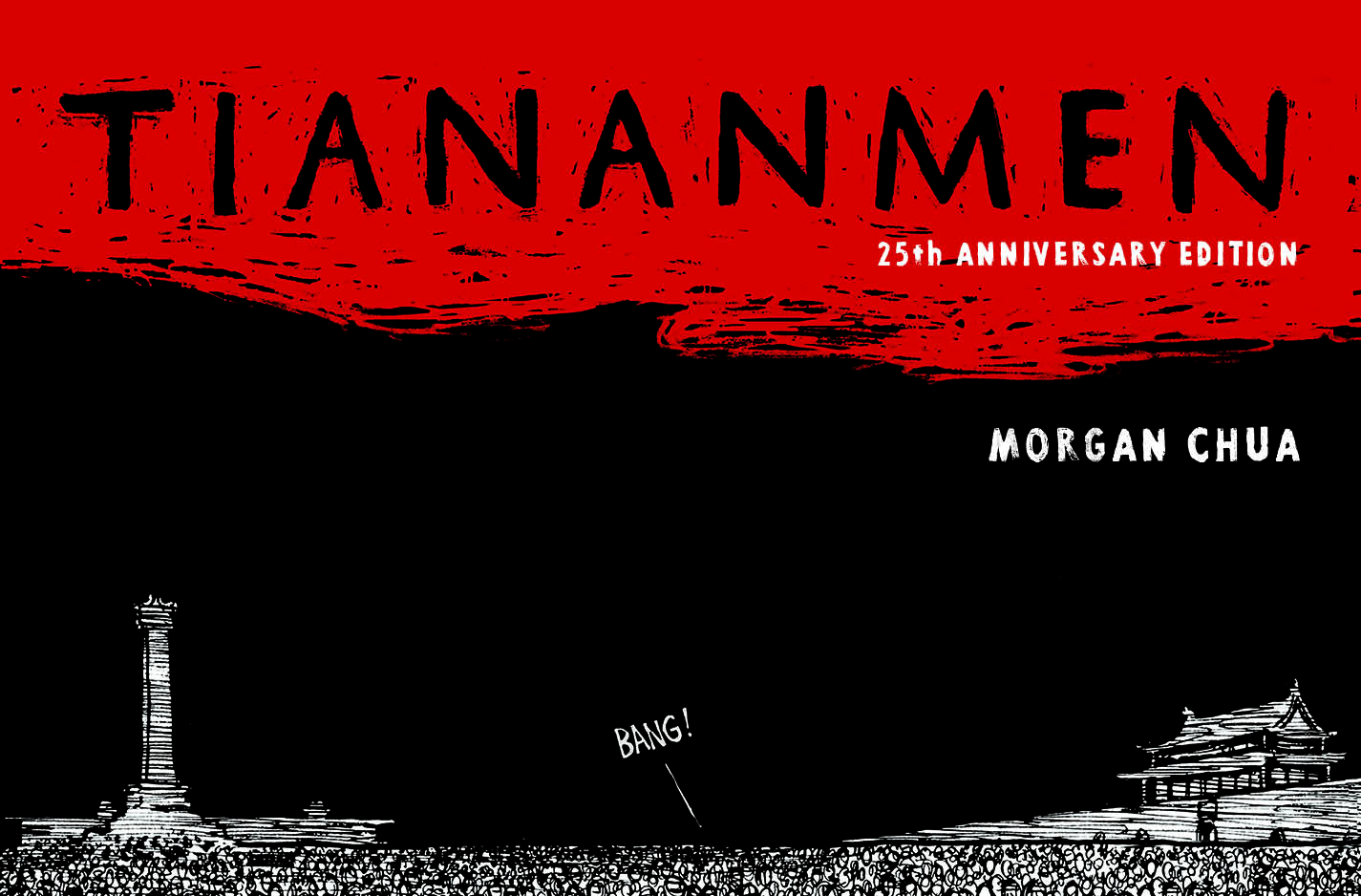 ‘Captures the spirit of an incomplete struggle, a dormant volcano etched in the memory of the world’— Tenzin Tsundue, writer and Free Tibet activist

‘Chua draws graphic satire with the disconcerting ease of a practised master of the form… he slowly but deftly unravels his narrative of hope, despair and death’—Orijit Sen, graphic artist

‘This book is a milestone in Asian cartooning as it was one of the first in any media to respond to 4 June 1989. Twenty-five years on, it addresses the Chinese amnesia that has surrounded this momentous event at the end of the Cold War. It needs to be read by today’s generation’—Lim Cheng Tju, comics historian