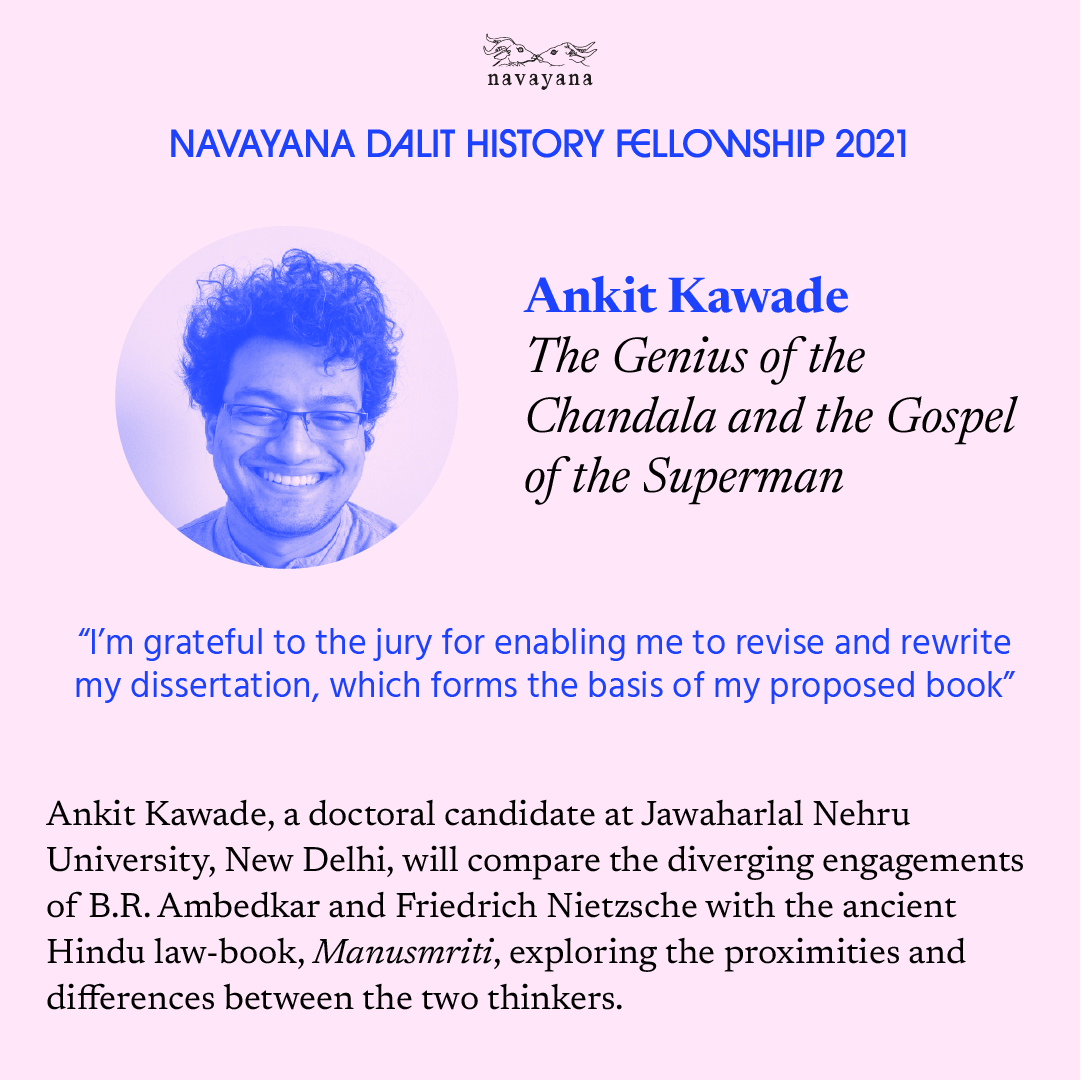 The Genius of the Chandala and the Gospel of the Superman: Nietzsche, Ambedkar, and the Conflict of Interpretations

In his lifelong project to critique and fashion an alternative to Christian morality, Frederich Nietzsche pulled from wide ranging sources to produce a magnificent and consequential oeuvre. A key concept he invented was that of the Übermensch, the Overman. The man beyond good and evil. The Manusmriti—an ancient Hindu religious book that listed forbidding rules and sanctioned some of the most heinous forms of caste oppression—became an important reference for Nietzsche as he tried to supervene Christianity’s impulse towards conformity. Less than a century after Nietzsche’s time, the anticaste crusade in India found its greatest champion in B.R. Ambedkar. He produced the most systematic programme for the annihilation of caste, he fought the most regressive Indian tendencies for the benefit of the Untouchables, he burnt the Manusmriti publicly. He was also a keen reader of Nietzsche.

In The Genius of the Chandala, Ankit Kawade will perform a close analysis of the differing relations between Ambedkar and Nietzsche vis-à-vis the Manusmriti. Kawade will reveal the underlying stakes of philosophies of the two thinkers, and how they diverged in their conceptions of human freedom and equality.

Ankit Kawade, a resident of Pune is a doctoral candidate at the Centre for Political Studies, Jawaharlal Nehru University, New Delhi.